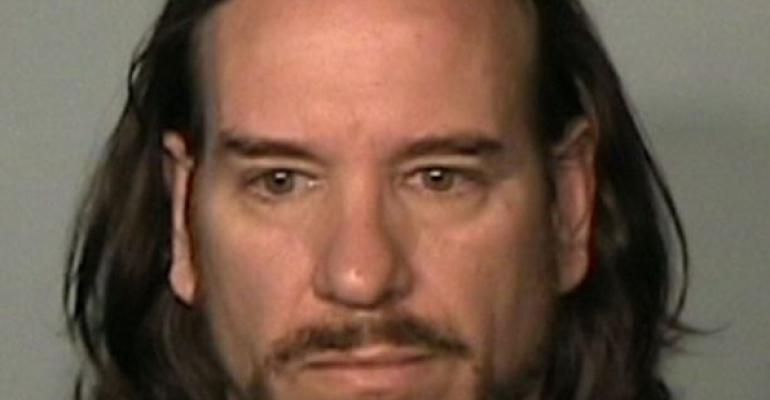 Two years after being declared dead, an ex-investment adviser from Georgia was sentenced to 30 years for losing clients' money, AP reported on Tuesday. Aubrey Lee Price, 48, lost much of the $40 million he raised from about 115 clients and then vanished in 2012. He was captured in a routine traffic stop in December 2013, a year after a Florida judge declared him dead at his wife’s request.

It's less than a week away from the all-important midterm elections, and the impact that any change in the makeup of Congress will have is still up in the air. Not even Nate Silver knows. According to Nuveen Asset Management's Bob Doll, look to the energy industry no matter which party gains control of the U.S. Senate. If the Republicans win, it's also a win for health care and the defense industries, while alternative energy, hospitals and infrastructure would be better served by Democratic control. 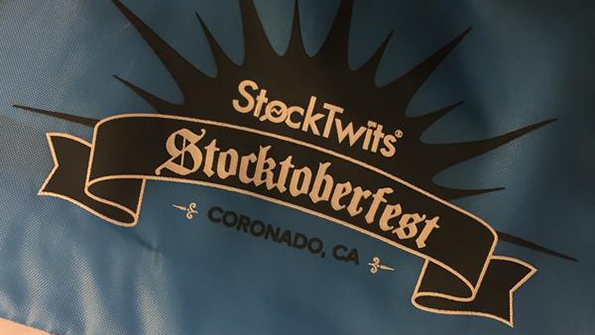 The annual Stocktoberfest conference hit Coronado Island near San Diego, Calif. this week, an event aimed at bringing together the tech and finance industries. While once considered an odd pairing, industry blogger and advisor Joshua Brown writes that this year’s event bridged the gap between the two worlds. Brokerages, fund companies and advisors who were once slow to adopt are now more readily embracing new technologies, Brown observes. “Hesitation is no longer the watchword, cooperation seems to be the new zeitgeist. It’s almost as though there was a breakthrough sometime during the last year and, as though overnight, all resistance has melted away.”

What’s the cost of Ebola?

NerdWallet's Andrew Fitch says estimates for healthcare services given to patients in the U.S. range from $5,000-$25,000 per day. Is there insurance? Yes, but it can be pricey. Epic Insurance sells policies to hospitals that cover nurses and staff that can cost about $270 a year for an individual policy.