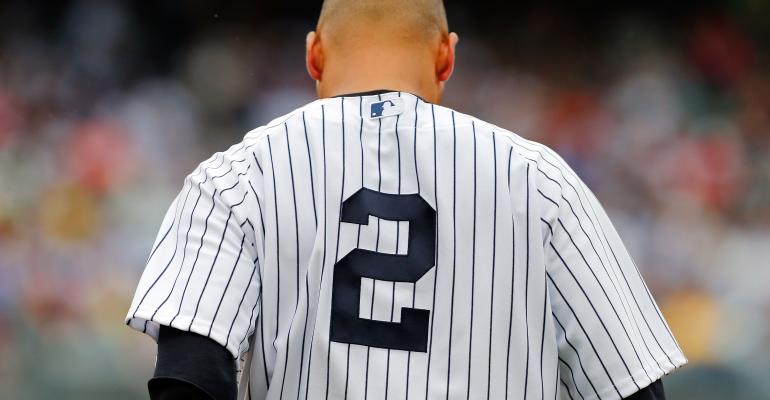 The Daily Brief: The Second Life

How can professional athletes set themselves up for post-sports success? According to a Fortune Magazine report, players need to develop their business strategy prior to retirement. The article highlights Derek Jeter, who retired from baseball last month, as a responsible role model for young athletes.

A lavish engagement ring and wedding ceremony could lead to an unhappy ending. A study released by two Emory University professors found that brides who spent $20,000 or more on their wedding are 3.5 times more likely to end up divorced than their counterparts who spent less than half that amount. More from Marketwatch. 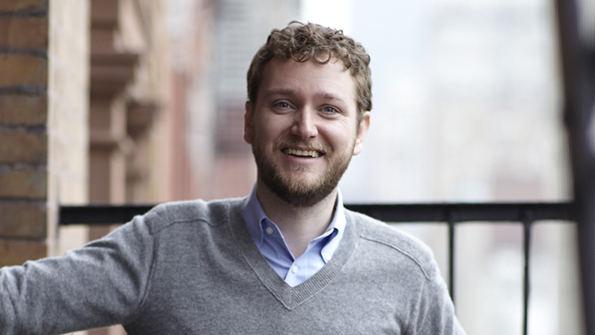 Betterment’s CEO Jon Stein loves the term robo-advisor. He tells Business Insider the moniker helped popularize the segment, taking it from a “voice in the wilderness” to giving these advice platforms a place in consumers’ minds. 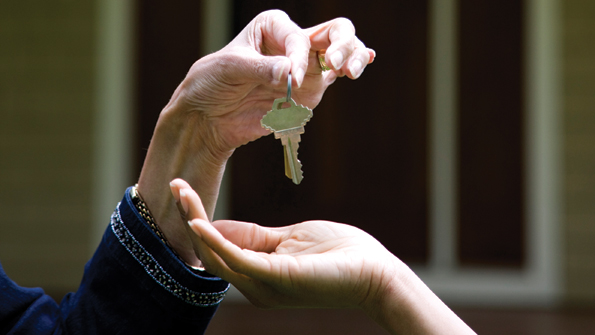 To an advisor, their practice is their baby; they’ve put blood, sweat and tears into it. But that baby is not worth as much as they think. Despite there being a large ratio of buyers to sellers in this business, the average multiple on deals closed in the past 12 months was 2.2 times revenue, compared to advisors’ expectations of 2.8 times revenues, according to a new report by Cerulli Associates.