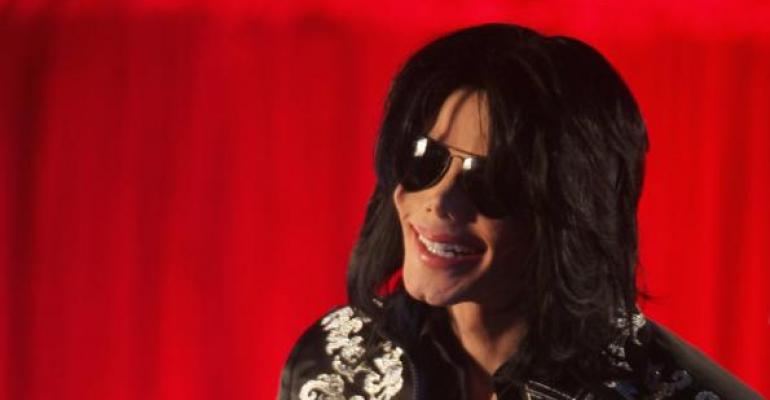 The Daily Brief: A Rich Afterlife

Forbes released their annual list of top-earning dead celebrities last week, and Michael Jackson once again came out on top with $140 million in earnings. Jackson, who died in June 2009, had his second posthumous album release this year, which debuted at No. 2 on the charts.

According to the Centre for Economics and Business Research, commuter traffic is actually burning a big hole in your wallet. The report, which was highlighted by Time Magazine on Friday, notes that every household with a car-commuting member loses $1,700 a year in time and gas burned. Researchers also predict that annual cost will rise to $2,300 by 2030.

Last weeks sell off in the market was cheered by at least one crowd – providers of liquid alternative investments, which seek to put hedge fund strategies, mostly aimed at mitigating market risk, into retail mutual fund wrappers for individual investors. Attendees at the first Context Summits Liquid Alts event in Las Vegas were looking to the market sell off as an opportunity to prove the funds would provide the buffer they promise, even as retail financial advisors appeared to be backing away from alternative strategies.

According to Investment News, many multialternative funds, which package a number of different managers’ strategies in a single fund, failed to beat a traditional portfolio of 60 percent equities and 40 percent fixed income. Of the 84 multialternative funds looked at by Nadia Pappagiannis, director of alternative investment strategy at Goldman Sachs Asset Management, only 16 beat the traditional portfolio, which ended Wednesday’s 0.01 percent decline. 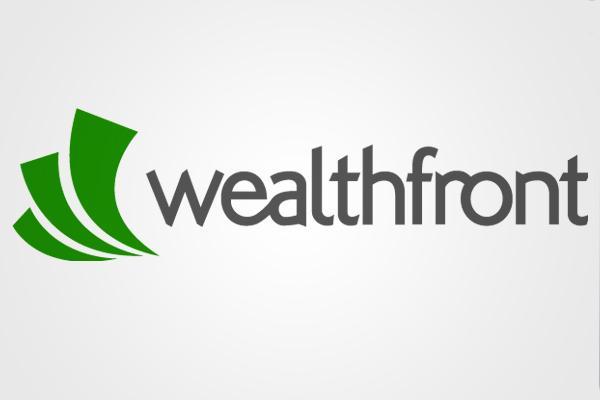 WealthFront now manages more than $900 million in just tax-loss harvesting accounts, according to a tweet Friday from co-founder & executive chairman Andy Rachleff. He goes on to say that's more than any competitor's total assets under management.