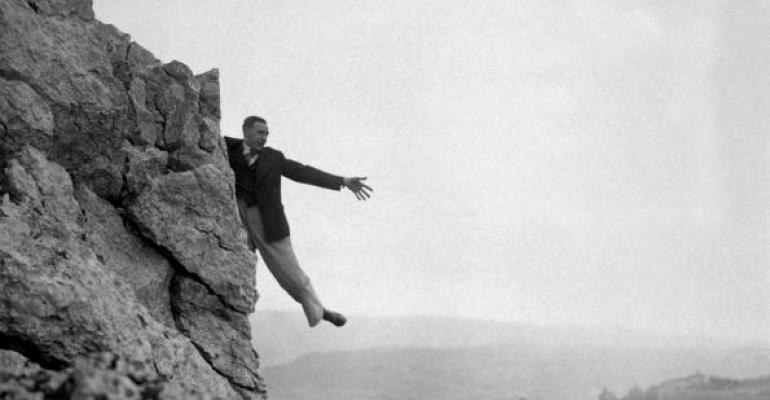 The Daily Brief: Reducing the Risk

A report released this month by Research Affiliates argues that young workers should begin with a less risky portfolio, noting that their attitudes about investing and risk bearing should not be “poisoned” by a bad early experience. The paper criticizes current savings options for ignoring the fact that the young use their 401(k) investments as their rainy day fund, arguing that a more prudent solution is needed.

A French bank will soon introduce a product allowing individuals to transfer money via Twitter, according to the New York Times. The S-Money service, to be launched by Groupe BPCE, will only be available to people with French bank accounts and cellphone numbers.

In an interview this week with CNBC, Mark Cuban cited the $1 trillion student loan crisis as the way to recover the U.S. economy. The billionaire investor said that the burden of loans is halting college graduates' purchasing power, which could stimulate the economy.