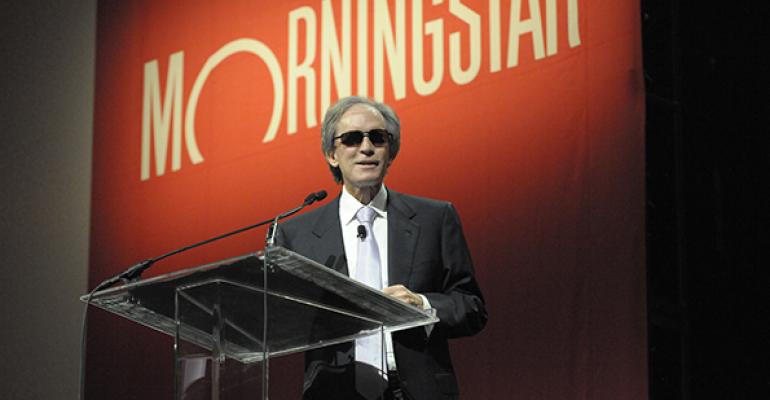 How much did Bill Gross make last year? Bloomberg View asks and answers, and the number is astronomical. To compare, Gross' $290 million 2013 year-end bonus is nearly as much as the next 20 publicly held finance company CEOs made combined. For the record, Pimco characterized the report as "not correct."

The Bucks Get Financial Advice

Wes Edens, a New York City hedge fund manager and the new owner of the Milwaukee Bucks, says he’s going to provide the team’s players with financial advice to keep them out of bankruptcy, according to the Milwaukee Business Journal. In fact, 60 percent of NBA players go bankrupt within five years of retirement, according to Mint.com. Many of the Bucks players are young and inexperienced with handling complex finances, the publication reported. 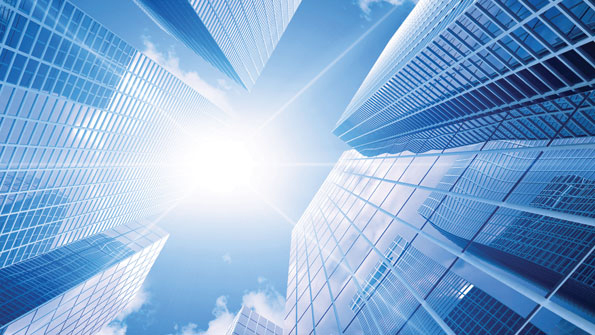 The S&P Dow Jones Indices is considering adding REITs as a distinct industry sector instead of being lumped in with Financials. It would be the first time since 1999 that the S&P has added a new category, and Brad Thomas from Seeking Alpha argues that this could help investors become more aware of REITs, draw new capital into real estate, create more liquid investment opportunities and help investors diversify their portfolios.

Bloomberg vs. The Robos

“I don’t believe in automation for client service,” Bloomberg LP Chief Michael Bloomberg said at the SIFMA annual meeting, explaining one of the reasons why he killed his firm's own robo-advisory arm, Bloomberg Black, last year. "When a client calls, it is a unique opportunity for us to interface with you, find out how things are going, and sell you another product,” he said.

Douglas Hampton, a financial advisor in Canton, Ohio, was sentenced to 45 months in prison for his role in a kickback scheme, The Columbus Dispatch reports. But not before the judge received 40 letters from friends and family asking for mercy in deciding the advisor’s sentence. “I do not know what he did, and my opinion is he would teach me the consequences of what he did and know that he will eventually,” wrote one boy, who the advisor coached in baseball. “I have three boys,” the judge said. “They all had a baseball coach who significantly impacted their lives. What were you thinking?” “I ask myself that a hundred times a day,” Hampton replied.

Joachim Fels, co-chief global economist at Morgan Stanley, tells Bloomberg TV that the main feature of the six-year global recovery has been low inflation. He adds that the global economy is "out of sync," with the United States racing ahead and Japan and Europe lagging behind. Watch.