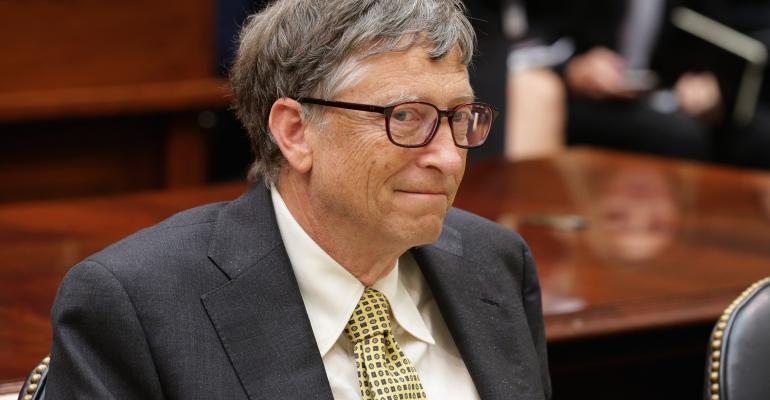 The Daily Brief: The Gates Made of Gold

The Gates Made of Gold

Entrepreneurs who made their own fortunes accounted for 35 of the 50 people on a recent Wealth-X list of the wealthiest individuals in each U.S. state. That includes self-made entrepreneur Bill Gates, Microsoft co-founder, who topped the list in Washington state, with an estimated net worth of $81.5 billion. The list ranked Warren Buffett next in his home state of Nebraska, with a $66.9 billion net worth.\>

While the rest of the market crashes around us, the most shorted stocks have remained unchanged in price over the last three days, according to a recent analysis by ZeroHedge.com. “It is the scariest places that end up being the safest,” the website said.

Netflix stock dropped 26 percent in after-hours trading Wednesday as subscriber growth figures came in lower than expected, according to CNBC. The tough day for the streaming service was made worse after HBO announced that it will launch a standalone streaming service in 2015.