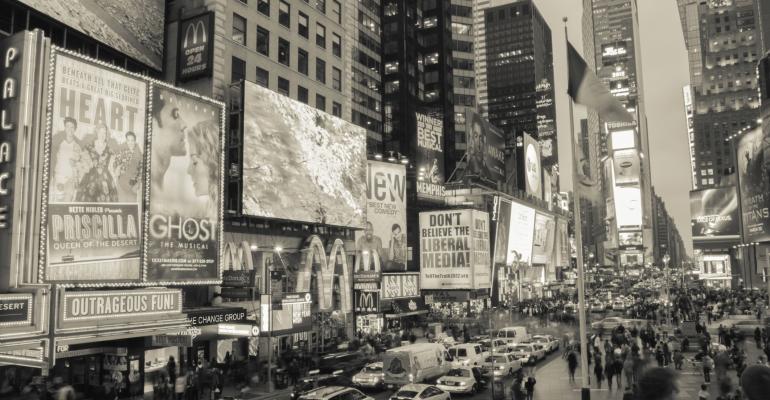 The Daily Brief: Fade to Black

A former stockbroker was sentenced to three years in prison after pleading guilty to scamming the Broadway producers of Rebecca: The Musical by lining up fake investors in the production in exchange for a finders' fee. Mark Hotton, who back in the day was known as "Hollywood" in his Oppenheimer & Co. office where he racked up a string of regulatory complaints, pled guilty to the charges; He claimed through his attorney he has repented, citing the two bible-study certificates he was awarded in prison while awaiting sentencing.

A number of stocks are surging higher in the wake of fears of an Ebola outbreak, including makers of personal protective equipment Lakeland Industries and Alpha Pro Tech.

Financial Planning Down Under

For Richer or Poorer

Where are the richest and poorest places to live in post-recession America? A new study from WalletHub breaks down the financial geography of the United States, taking a look at key factors such as income, GDP per capita and taxes paid per capita.

Berkshire Hathaway, the multinational conglomerate company led by business magnate and investor Warren Buffett, is working to further establish itself as a consumer brand, according to the Financial Times. Buffett plans to license the Berkshire Hathaway name to estate agencies in Europe and Asia.