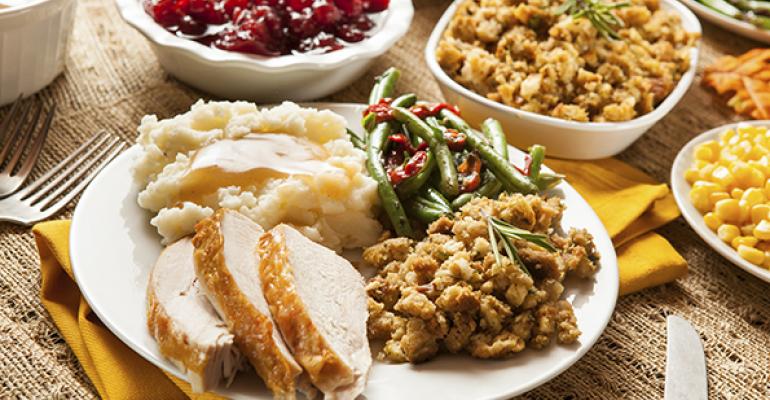 The Daily Brief: The Cost of Thanksgiving

The Cost of Thanksgiving

It's costing us a little bit more for that turkey feast with all the fixins' this year, according to the American Farm Bureau Federation. The cost of the entire meal is going up, despite the fact that the price of turkey is down 13 percent from last year. Overall, expect to shell out $49.41 for the bird, gravy, cranberry sauce, sweet potatoes, stuffing and more. 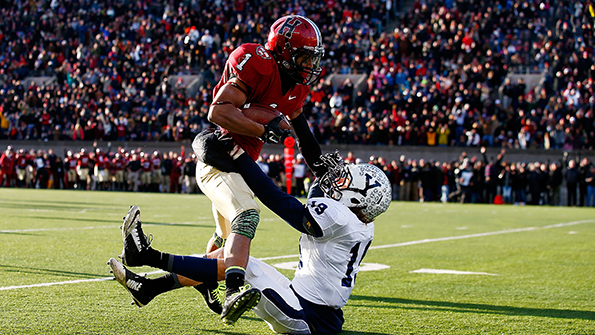 Harvard may have beat Yale for the Ivy League football title over the weekend, but at least Yale alum have one thing to celebrate—their investment portfolios. According to Openfolio, a sharing platform for investors, Yale alumni outperformed their Harvard counterparts by about 2 percentage points. How are they pulling it off? Yale alum are more heavily weighted toward technology stocks, while Harvard alum have more in international stocks.

A recent Bank of America/USA Today survey reiterates a lot of what we already know about millennials. While they're fiscally conservative - paying off their credit card debts on time - they don't have a lot of money to save, nor are they getting by on their own. One-third of them still depend on "the bank of mom and dad," according to CNBC's Sharon Epperson.