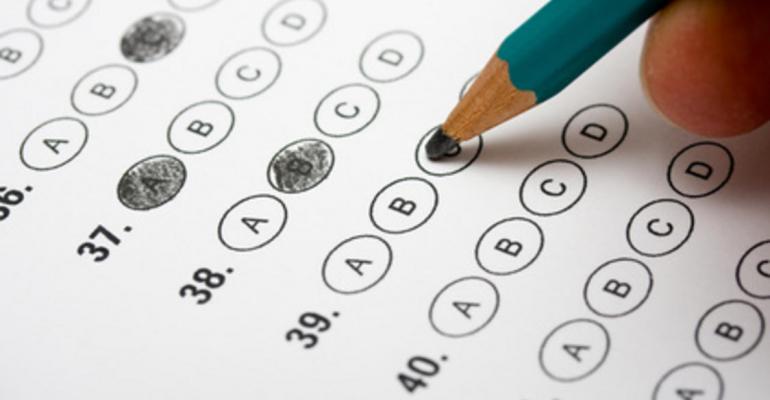 The CFP Board announced Thursday it’s getting more involved in expanding the intellectual heft of the advisory profession, even as it trims down its time-intensive examination process.

In a webinar discussing the group’s current initiatives and future goals, 2014 Chair Ray Ferrara unveiled plans to create a center for financial planning and a new academic, peer-reviewed journal.

There’s a “critical need” for such a center, Ferrara says, noting the proposed complex would be a “world class home” for financial planning. "These new efforts reflect the adoption of financial planning as a recognized discipline within academia as well as a growing profession within the financial services industry,” he says. The proposed center is aimed at helping further academic research to expand body of knowledge and facilitate growth of new CFPs.

In preparation for the proposed center, the CFP Board has already launched a study to determine the feasibility of such an initiative. The board will discuss final components of the project at its July board of directors meeting.

In addition to the center, the board is also launching an independent journal focused on financial planning in collaboration with publisher John Wiley & Sons. The journal plans to include information on the theoretical principles of financial planning, as well as the practical application of those principles.

Ferrara envisions the publication as an academic home for faculty teaching and conducting research in financial planning. The journal will be free to all CFP members. Timing for the publication has not yet been finalized.

But while these new initiatives aim to increase advisors’ knowledge base and strength of the CPF credential, many advisors are questioning the board’s decision announced in January to reduce the time commitment required by the current examination process.

Starting with its November 2014 exams, test takers will be able to complete a computer-based assessment lasting 6-hours on a single day, compared to the current, two day, 10-hour process.

Ferrara noted that questions regarding the switch come up a lot when he’s speaking with advisors, who worry tapering down the exam time will reduces its level of difficulty and could allow less-than-qualified new advisors to obtain the designation.  But Ferrara believes the new exam will be just as arduous. “A 6-hr exam can be, and is, just as rigorous," he says.