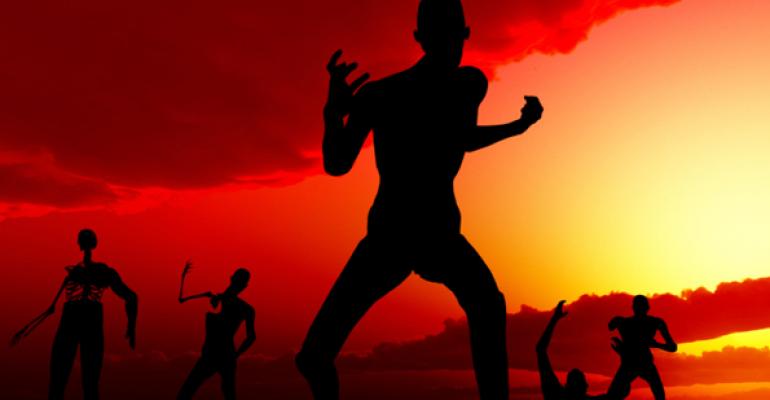 Bonds Aren’t Dead Yet. Here’s Why.

A lot of smart people are betting on rising interest rates and a coming bear market in bonds. Yet, people have been calling for an end to the decline in interest rates for years, said Dennis Gartman, editor and publisher of The Gartman Letter.

“I think you’re going to be surprised how much farther rates can, in fact, go down. You have to be prepared for that fact.”

“Should you own traditional 10-year Treasuries as your bond buffer in an equity portfolio? Probably not,” said Jim Lowell, chief investment officer at Adviser Investments. “Should you only own shorter duration, government-backs or corporates, or intermediate short term? Probably not.”

Lowell likes junk bonds, some areas of sovereign debt, some emerging market debt and investments that are either reasonably correlated or low correlated to the  income universe, such as currencies and commodities.

Bonds are not dead, argued Anthony Parish, vice president of research and portfolio strategy at Sage Advisory Services. If you look at the last four interest rate cycles (1988, 1994, 1999 and 2004), economic conditions are nowhere near where they need to be for the Fed to raise rates. ISM Manufacturing is currently at 55.4 percent, versus an average of 57.2 percent at the start of prior tightening cycles. Core CPI is at 2.1 versus the average 2.3; unemployment is 6.3 percent, versus the average 5.5 percent; consumer confidence is 81.2, compared to 103.6 on average; housing starts are currently 1,001 compared to an average 1,621; and GDP growth is 2 percent, versus 4.3 percent on average.