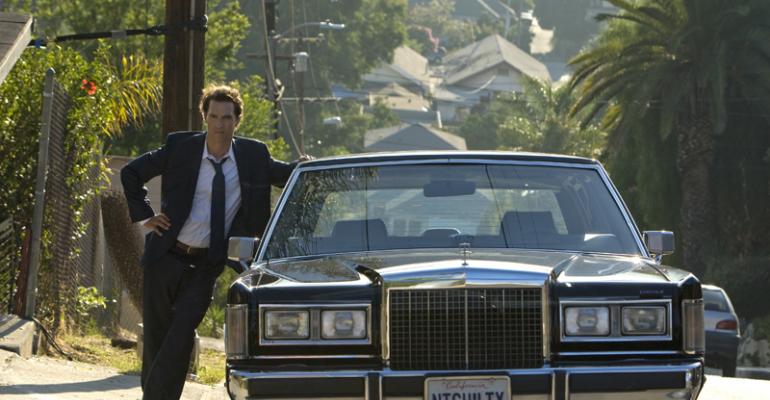 Federal and state prosecutors, as well as several New York law firms, have put the screws to advisors this week. Back in the U.S., a former stockbroker who fled prosecution for a pump-and-dump scheme was hit with a 7-year jail sentence this week, while FINRA and Massachusetts levied multi-million fines against some of the biggest independent broker-dealers.

After spending a few years in Costa Rica drinking up the sunshine and evading U.S. authorities, a former Oklahoma stockbroker faced the music last week as a federal judge sentenced him to seven years in prison.

Prosecutors claimed Joshua Wayne Lankford—a former rep with the FINRA-expelled firm Barron Moore—participated in a $43 million pump-and-dump scheme that involved more than 17,000 victims, according to an unsealed 2009 complaint. But before the case headed to trial, Lankford fled to Costa Rica, living there until extradited to the U.S. in May 2012.

Once back in the U.S., he pled guilty in December to one count of money laundering. In addition to the seven-year sentence, the judge ordered Lankford to pay $250,000 of his proceeds from the scheme that he admitted to laundering.

The probe started after Pritchard’s ADV reflected a customer complaint regarding the advisor’s past stock recommendations for Swisher Hygiene and Solazyme. While no formal complaint has been filed, Zamansky claims that the two green-technology" companies represent highly speculative investments that are not suitable for investors with a low-risk tolerance.

FINRA hit LPL Financial with a multi-million fine on Tuesday, claiming the industry’s largest independent broker-dealer failed to properly retain email communications and attempted to mislead investigators regarding the extent of the firm’s knowledge.

As part of the settlement, LPL neither admitted, nor denied the charges, but agreed to pay a $7.5 million fine and set up a $1.5 million fund to compensate customers impacted by the firm’s email system failures.

LPL is also facing multiple FINRA arbitration complaints regarding non-traded REITs investment recommendations made by its advisors, according to a New York City law firm handling the cases.

The Gray Firm alleged in a statement Monday that in some cases, LPL advisors lacked a reasonable basis to recommend certain non-traded REITs, including Inland Western REIT, now Retail Properties of America.

Galvin claimed investor complaints that led to investigations targeting Ameriprise Financial Services, Commonwealth Financial Network, Royal Alliance Associates, Securities America and Lincoln Financial Advisors in which the state regulator found "a pattern of impropriety in the sales of these popular, but risky investments.”