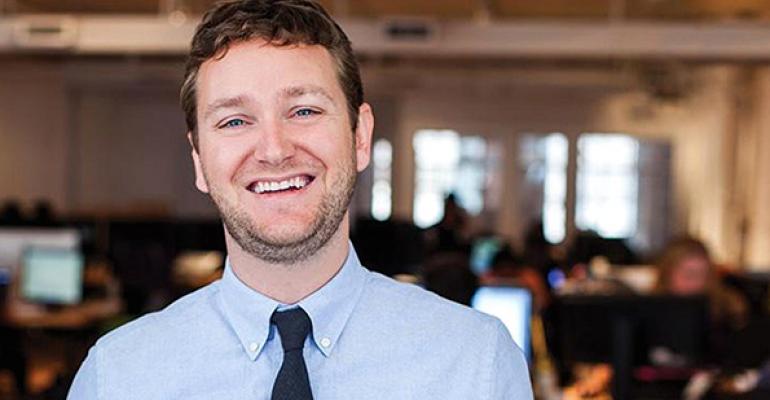 Betterment for Business, the automated investing service’s foray into the 401(k) market, officially went live Wednesday with a group of 50 plan sponsors and participants. Boxed, a wholesale shopping app that signed up with Betterment for Business, said working with another technology company was a natural fit and saw Betterment’s 401(k) as a way to give more cost effective retirement plan. The New York-based robo advisor also formed an advisory board for the 401(k) platform, with its first two members being Tom Clark, Of Counsel at the Wagner Law Group specializing in ERISA and employee benefits, and Ray Kanner, the head of IBM’s global pension and savings system.

If Institutions are Worried, We're in Trouble

Institutional investors have billions in assets and are able to hire chief investment officers, consultants and professional money managers to run their portfolios. Advisors often look to these sophisticated investors to get an idea for how they should invest their clients’ money. But according to recent survey by Natixis Global Asset Management of 660 institutional investors (who collectively manage $35 trillion in assets), these investors believe the low-yield investing environment is the biggest risk to their investment performance this year. Seventy-two percent of them are worried that they will not be able to fund long-term liabilities, and more than half (54 percent) say stocks and bonds are too highly correlated to provide distinctive sources of return. Could this be foreshadowing a new market reality?

Vestorly, the content marketing platform for financial services firms, announced Wednesday that it raised $4.1 million in a Series A round of funding led by Boston-based venture capital firm Sigma Prime Ventures. Vestorly uses algorithms and language processing to automatically compile and share interesting content to a financial professional’s audience of clients, prospects and social media followers, and the company said it would use the funding to expand enterprise sales and marketing efforts put the product in front of more financial institutions. In a release, Vestorly said its client base grew 150 percent year-over-year in 2015, and it has raised a total of $6.1 million to date.

Tito Descendants Get Nothing

As part of litigation that has been ongoing for over 30 years, a Serbian court has ruled that the descendants of former-dictator Josip Broz Tito will inherit none of his possessions, according to ArtDaily. During life, Tito maintained an eclectic collection of art, guns and jewelry worth tens of millions. However, a 1985 law (he died in 1980) declared all of Tito’s possessions to be state property. This law was later annulled, but that didn’t stop the court from coming to the same conclusion, ruling that the descendants would receive nothing but the copyright to books authored by Tito (which they were granted in 1983, way back at the beginning of this fight). Think they might be holding a grudge?