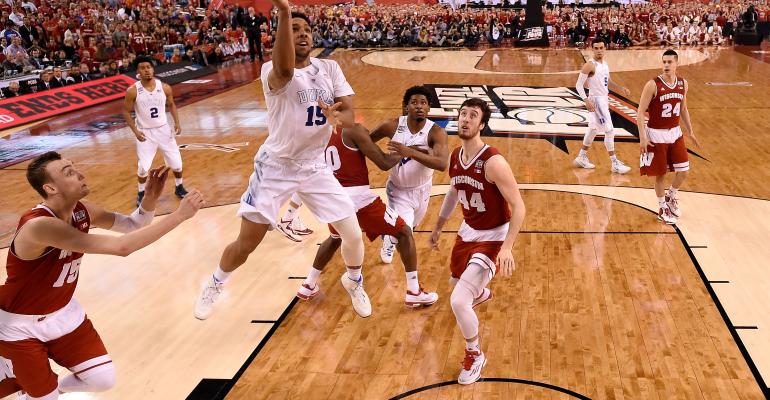 Betterment, Schwab Duke It Out During NCAA Championship Game

Duke and Wisconsin basketball players weren’t the only ones battling it out during the NCAA Men's Division I National Championship Basketball Game on Monday night. Online advice platforms Betterment and Charles Schwab spent big bucks on advertising during the game in hopes of capturing investors’ attention.

Schwab, who had ads for its Intelligent Portfolio online advice platform running throughout the tournament, ran its ad during the game. Betterment, also in the midst of a national TV campaign, ran its ad immediately following the game. The 2015 NCAA tournament averaged 11.3 million total viewers, the highest average viewership for the NCAA tournament since 1993 when 12.7 million people tuned in, according to the NCAA.

A spokesperson for Betterment said the expected high viewership was one of the main reasons the company chose to run its ad right after the game, but declined to comment on pricing for the TV spot.  A spokesperson for Schwab did not immediately respond to requests for comment.

For this year's NCAA tournament on CBS, advertisers paid $1.55 million for 30 seconds of ad time, according to Ad Age, who interviewed Kantar Media, Nielsen and media buyers prior to the championship game. That’s slightly higher than the $1.49 million paid for ad time in 2014. According to the Ad Age, the 2014 championship game averaged 21.2 million viewers, down from 23.4 million in 2013.

Compared to one of the Schwab TV ads (the company has several):

Looking at the demographics of viewers who tuned into the NCAA tournament last year, it’s easy to see why online advice platforms would want to advertise. 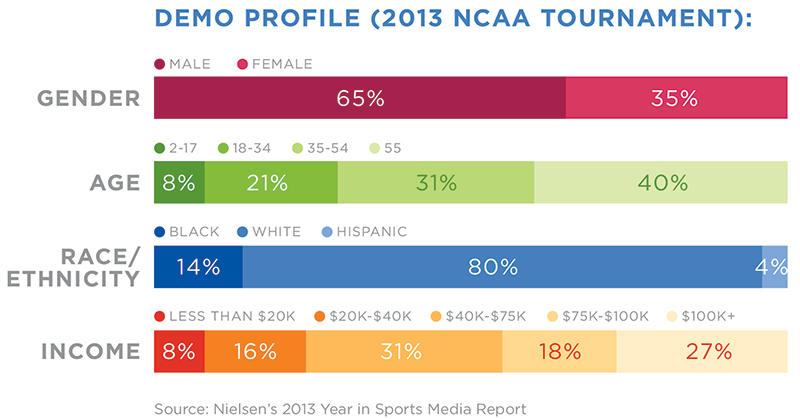 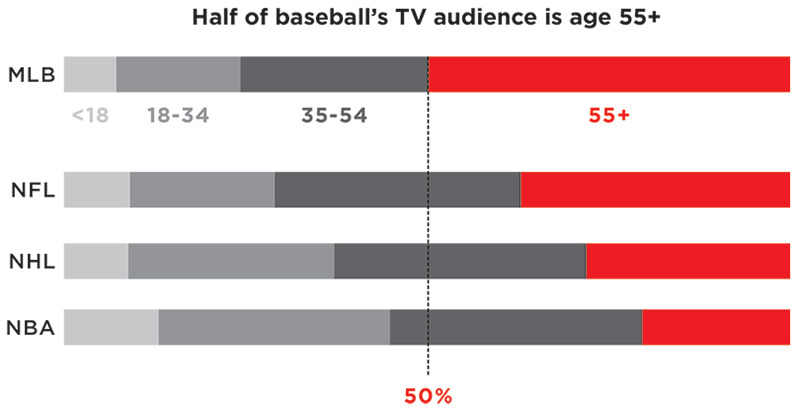