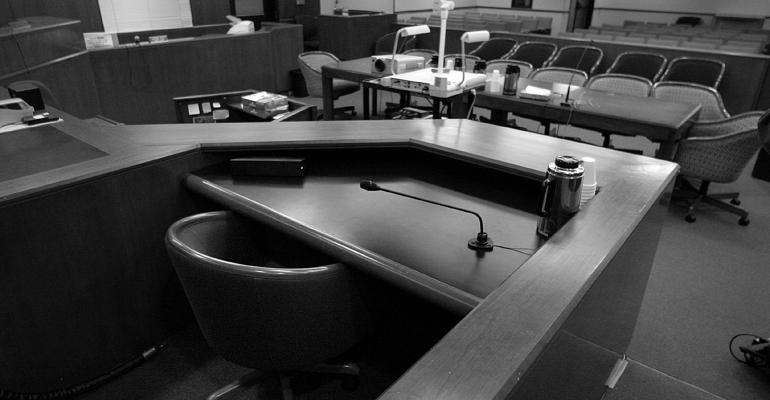 Arbitrator Rule Should Be Based on Data, Not Perception

"The whole presumption of arbitrator bias based on past work experience may be completely unfounded (I can GUARANTEE you that, after 22 years in the industry, if I see wrong-doing, or even shoddy work, I have absolutely no hesitation in issuing an award against a broker/dealer or an advisor).  It’s just a supposition.  This change is being made based on certain individuals claiming that there is a "perception" that there is some bias in the system, not because any actual data shows us evidence of such.

That being said, if you do assume there is some validity to the bias argument, then why would you not assume that everyone become equally biased based on their past work and treat both short-term broker/dealer employee the same way you would an attorney who has made a business of bringing cases against broker/dealers?

A three-month intern in a broker/dealer’s IT area is presumed to forever be biased, while the attorney who regularly represented clients against broker/dealers for years is assumed to lose any bias they may have had after an arbitrary five years passes.

If you want to make the public arbitrator list as pristine as possible, then why allow anyone who had the potential to be biased to become public again after five years - why assume their bias will ever change, much less after a completely arbitrary timeframe - why not make them all permanently non-public, just like the student who interned at the broker/dealers while in college?

I've specifically known arbitrators who have stated that as former plaintiff attorneys they did have a natural tendency to want to give the clients something if at all possible.

And can anyone really see some 20-year attorney who becomes an arbitrator going through all of these calculations to determine whether or not they should be deemed non-public or not? It seems like someone at FINRA wants to follow in the footsteps of Doug Shulman, as this rule proposal is about as convoluted as most tax laws.

In the end, the effect of the proposed rule will probably be marginal, not some great cosmic shift. But it will shift those odds a little more and ultimately that could add up."

-As told to Megan Leonhardt.