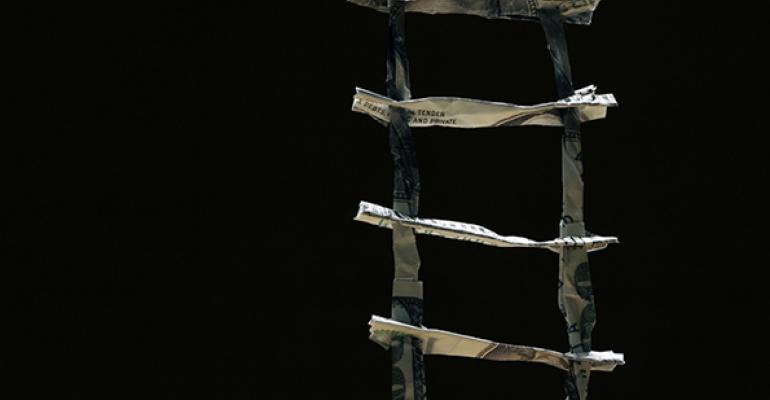 Americans Are Saving More … Or Are They?

How to Tame the Status Quo

Whoever said the status quo was boring? Not right now it's not. The Federal Reserve's policy of keeping things just as they are is the impetus for the market volatility of late, writes D. David Jilek on Natixis' blog. He has three strategies for investors to help insure they meet their long term goals: favor stocks over bonds, lighten up on, but don't short fixed income and sell stock options to take advantage of the equity volatility.

It’s been a big week in Washington, D.C., for the financial industry. Besides President Barack Obama’s call for a fiduciary standard and Janet Yellen’s tour through Congress, the Supreme Court also heard arguments Tuesday that could effect how companies run 401(k) plans. If a decision is made in favor of the plaintiffs, it could extend the time period of ERISA liability and increase lawsuits related to retirement plan choices. FINRA also made headlines with new analysis showing that the regulatory body slammed reps in 2014 with $135 million in fines, more than double the amount it issued in 2013.

As cybersecurity rages as one of the biggest concerns in the financial services industry, Morgan Stanley Wealth Management is making an effort to bolster account access while still maintaining security. Clients will now be able to add their debit cards to Apple Pay to pay for purchases in stores. According to the brokerage, Morgan Stanley card information remains safeguarded because Apple Pay does not share the actual debit card number with the merchants or transmit it with payments. “Offering our wealth management clients the opportunity to use Apple Pay complements our full suite of cash management solutions,” said Eric Heaton, Head of Morgan Stanley’s Private Banking Group, in a statement.