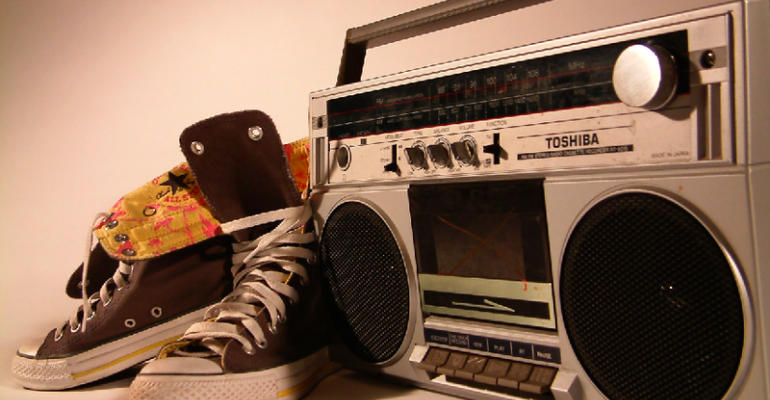 Most of the biggest brokerages risk paying big bucks to bring successful advisors into the fold in the hope they add to the bottom line. But firms can improve the odds by seeking out younger advisors with a predominately fee-based businesses.

“You’re swimming upstream if you continue to hire older advisors,” says Pat Kennedy, co-founder and chief customer officer for PriceMetrix. The Toronto-based firm found that advisors struggling the most today are older, with a high portion of their business still sunk in commissions and serving small households.

While most advisors generated record revenues and increased client retention and assets under management in 2014, Kennedy said not all advisors shared in the success. PriceMetrix notes that production actually declined 15 percent among the bottom quartile of advisors—leading to a wider gap between the top and bottom producers. 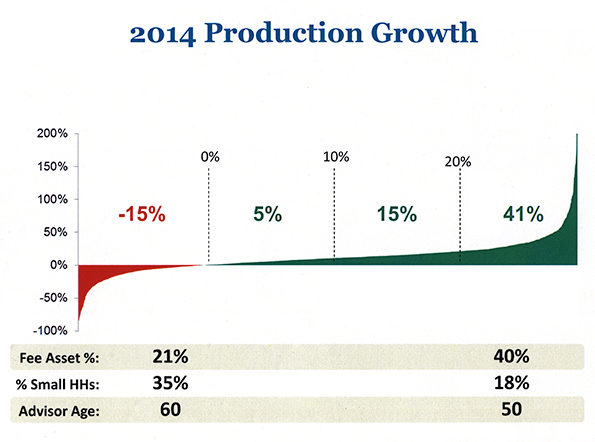 On average, those advisors at the bottom were older and serving almost double the number of smaller households (those with less than $250,000 in assets). Additionally, these advisors were also doing about half the fee-based business as top advisors.

Growth tends to decline with age, as advisors start looking toward retirement and their clients enter the de-accumulation phase. PriceMetrix notes that the combined effect of aging clients and advisors poses a “considerable threat” to firms’ future business, particularly those with accelerated growth targets.