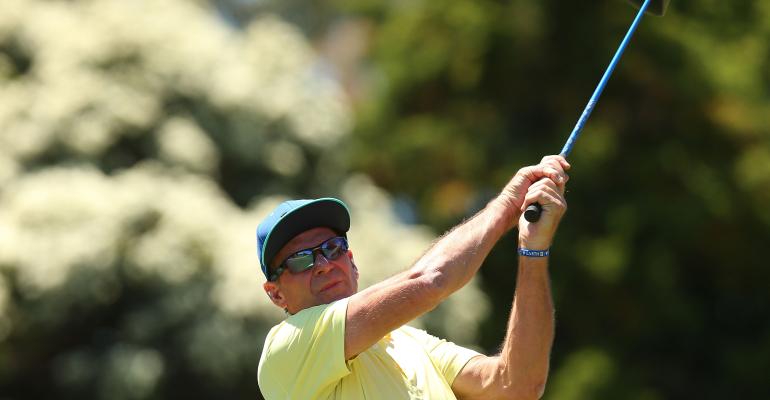 Advisors Say They Want to Retire, But Actions Say Otherwise

Does the old adage, actions speak louder than words, hold true for advisors? In a recent survey, over a third of registered investment advisory firm owners say they are planning to retire in the next 10 years, but many have not put into place the steps necessary to get ready for that reality.

According to Fidelity’s 2015 RIA Benchmarking study, 37 percent of firm owners are planning on exiting the business in the next 10 years, up from 30 percent in 2014. Yet less than half (46 percent) of the over 440 firms surveyed said they have succession plans ready for implementation.

David Canter, executive vice president of practice management and consulting at Fidelity Clearing & Custody Solutions, said such a high percentage of firm owners looking to leave the business surprised him. “That’s a shorter time horizon than I’ve heard in the past,” he said, adding that he has some “healthy skepticism” on that number.

“I think that 65 is the new 45, especially with folks living longer and the advances we see in healthcare,” he said. While advisors may plan to retire at 65, many end up working much longer. And the actions they're actually taking now to prepare can speak volumes.

“It’s the preferred route, but if you dig deeper, many firms don’t believe they have the staff that is ready now,” Canter said. "As firm leaders sit down to think about their business plan for 2016, they should also consider what their 5-year, 10-year, even 20-year, plan is for their business.  What will their legacy be?”