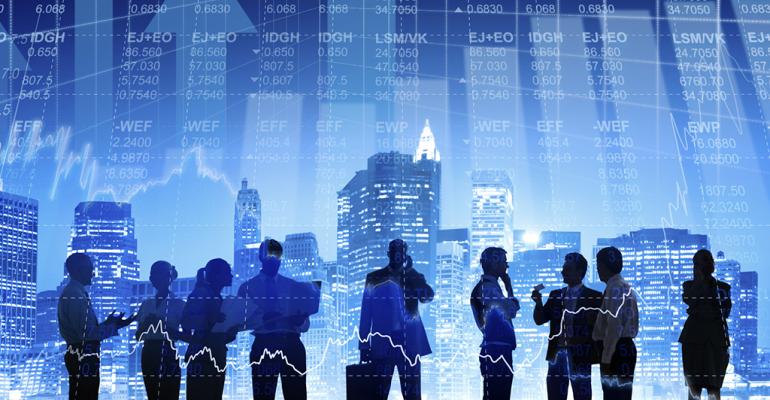 Advisor Headcount Rises But Not for Long

For the first time in nine years, the number of advisors grew last year. But despite the shift, observers say advisor headcount will begin a steep decline in 2019, as FAs start to retire en masse.

Industry research firm Cerulli Associates said the total number of advisors grew by 1.1 percent in 2014, after declining 12.7 percent between 2005 and 2013. But the firm expects the positive momentum to last for the next three years, before the numbers start to fall off again.

“In 2020, Cerulli believes that modest headcount gains will be trumped by a sizable uptick in advisor retirements,” said Kenton Shirk, associate director at Cerulli, in a statement. “The industry’s headcount will begin to decline once again at an even more pronounced rate than in the recent years.”

Shirk attributes the 2014 gains to a heavier focus on teaming and onboarding rookie advisors onto teams. Approximately 28 percent of rookie advisors are female, Cerulli reports, higher than the industry average of only 14 percent.

“Advisors are eager to hire junior advisors so they can refocus their own efforts on their largest and most ideal clients. There is also greater awareness and concern about succession preparedness,” Shirk said.

About 80 percent of independent advisors who are planning to retire in the next five years have a written succession plan in place or plan to put one together over the next year. Only about half (54 percent) of employee advisors can say the same.

Half of retirement-minded independent advisors have also worked to streamlined workflows in preparation, and 45 percent have upgraded their technology as well.

But the onboarding process for new advisors continues to be a burden for established advisors. Almost two-thirds of advisors say the length of time required to learn the business is a challenge. And about 20 percent of senior advisors consider rookies’ limited knowledge around investment and financial planning topics to be a major challenge when planning a succession strategy.