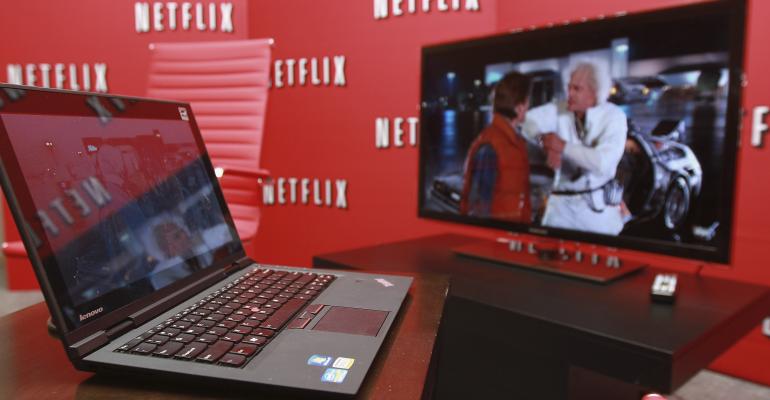 Look no further than online media (social and streaming) and the airline industry for the best performing stocks of 2015, according to GoBankingRates.com. Amazon, Netflix and Facebook are among the top 10, as are JetBlue Airways and airline leasing and leasing management services firm Avalon Holdings. The outliers on the list include Eagle Pharmaceuticals, which makes injectable products for critical care and oncology, The Home Depot and Martin Marietta Materials, which supplies heavy building materials, selling them through 400 locations in 32 states, Canada and the Caribbean. Also on the list: Expedia, the parent company of Orbitz and Travelocity, which has seen its stock rise 50 percent this year, and Activision Blizzard, the gaming company behind the "Call of Duty" and "Warcraft" franchises, whose stock price rose from $20.13 on Jan. 2 to $37.51 on Nov. 20. Expect these stocks to remain near the top of the list for 2016 as well, Lou Carlozo writes.

Dynasty Financial Partners has gathered over $20 billion in assets in just five years. Celebrating its anniversary this week, the firm noted that it now has 35 RIA firms on its platform, including notable new additions of Summit Trail Advisors with more than $3 billion in client assets and Corient Capital Partners with $3.3 billion in client assets. “Just as the iPhone, Uber, and Tesla disrupted traditional business models through efficiency, smart technology, and improved customer service, Dynasty is leading the way in disrupting the traditional wealth management space,” said Shirl Penney, CEO of Dynasty Financial Partners.

The funded status of 100 largest corporate pension plans in the U.S. lost about $3 billion in November on a decrease in asset values, according to an analysis by Milliman, a global consulting and actuarial firm. That was only enough to drop the funded status of these funds 0.2 percent (to 83.3 percent), but John Ehrhardt, a co-author of the Milliman 100 Pension Funding Index, said Janet Yellen could have a major impact on the upcoming years. Optimistically, with rising rates and asset gains, the funded ratio of these pension funds could climb to 97 percent by 2016. Pessimistically, the funded ratio could decline to 75 percent. “With the Fed potentially raising interest rates at the end of the calendar year, it could be an exciting finish,” Ehrhardt said.

Do Your Clients Cheat on Their Banks?

Most Americans have accounts with only bank. However, according to a recent study by GoBankingRates.com, the majority is slimmer than you’d think, at only 54 percent. Forty six percent of respondents indicated that they have accounts with at least two banks. Older Millennials (25-34) and young Gen-xers (35-44) are the two groups most likely to bank with multiple institutions. Men are also more likely to bank with multiple institutions than women, but the numbers don’t really skew in this direction until you get to those with three or more accounts.