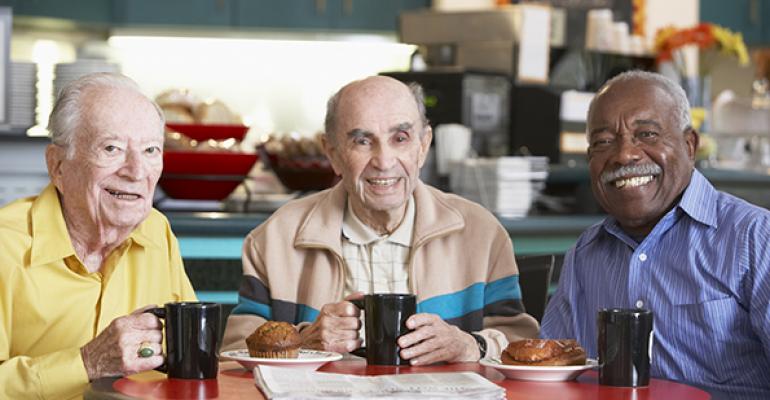 Who Should Buy an Income Annuity?

Pre-retirees looking to secure future income might be attracted to deferred income annuities, and indeed sales of the policies are accelerating.

Sales are on track to hit $3 billion in 2014 from $1 billion in 2012, according to LIMRA, a marketing and research firm for the life insurance industry.

With a deferred income annuity, investors either pay periodic premiums, or all at once, to generate a guaranteed lifetime income stream in retirement. Insurance companies offering the annuities typically pay interest, adjusted as rates change.

Usually policyholders can defer payouts for 12 to 45 years; annual payouts can start as late as age 95.

LIMRA says that although nearly 60% of private-sector American workers have access to a defined contribution plan through their employers, most fail to offer an income annuity. This, despite the fact that LIMRA’s Secure Retirement Institute poll indicates 90% of workers under 34 think employers should offer ways to convert savings into retirement income.

Although deferred income annuities make sense for those at least a decade away from retirement or for younger people saving over the long term for retirement, some financial advisors don’t recommend them. Reason: Today’s low interest rates.

Eric Meermann, a Scarsdale, NY-based financial planner says the deferred income products he scrutinized offer a guaranteed interest rate for at least the first part of the accumulation phase, determined by the current interest rate. After the guaranteed period, the rate resets annually.

“Current low interest rates and the threat of inflation make fixed and deferred income annuities unattractive for people saving for retirement,” he says. “This is a great feature when rates are high and you can lock in significant earnings each year. Locking in 1% to 2% growth per year is not very appealing.”

He also advises that when clients lock in a low guaranteed interest rate on an annuity, they are ensuring a loss of purchasing power due to inflation.

Robert Bloink, tax professor at the Thomas Jefferson School of Law, San Diego, suggests that advisors keep an eye on new deferred variable income annuities about to hit the market. These annuities, which are expected to have riders permitting conversion to a deferred income annuity, could provide more growth potential than the fixed product. As a result, the policyholder would have greater liquidity.

Larry Frank, a Rocklin, Calif.-based financial planner, cites these factors as helping to determine whether a client should annuitize for income: Being older, having greater longevity relative to peers, aversion to holding equities and higher investment portfolio fees.