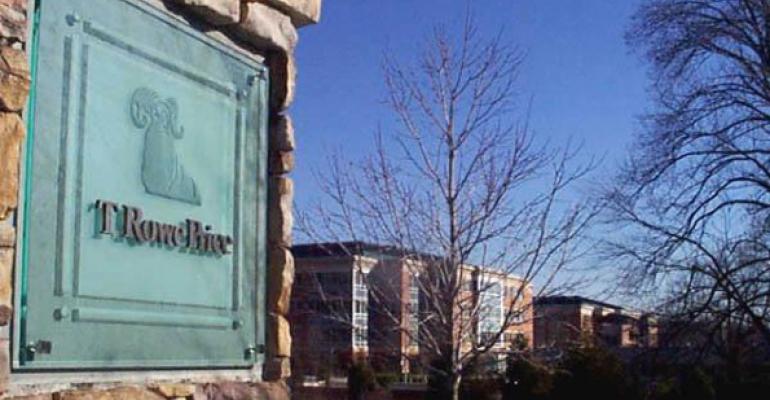 Oak Hill Advisors, one of the biggest players in alternative credit, oversaw $53 billion as of July 31.

(Bloomberg) -- T. Rowe Price Group Inc. agreed to buy Oak Hill Advisors, one of the biggest players in alternative credit, for about $4.2 billion to expand into private debt investing.

The company will pay cash and stock for Oak Hill, which oversaw $53 billion as of July 31, Baltimore-based T. Rowe said in a statement Thursday.

A heavyweight in retirement savings with more than $1.6 trillion in assets, T. Rowe has primarily focused on actively managed U.S. mutual funds at a time when index-tracking products such as exchange-traded funds are attracting increased investments. The money manager has been adding more actively managed ETFs.

“We have a vision to be the premier active investment manager in the world,” T. Rowe President Rob Sharps said in an interview. “Alternatives is an asset class that is growing rapidly” and there’s increasing interest in it from an array of investors, he said. Sharps will become chief executive officer on Jan. 1.

The private credit market has doubled in size over the past few years to about $1 trillion from around $500 million in 2015, according to data from research firm Preqin, as banks stepped back from lending to small and mid-sized firms. They’re now cutting into traditional bank lending business as the loans they make get bigger.

Private debt funds are sitting on $378 billion of dry powder, the highest amount recorded by Preqin. Direct lending has a five-year internal rate of return of 8.7%, according to Preqin.

Blackstone, Ares Are Turning Into Banks for LBO Financing (2)

Investors, meanwhile, are funneling money to direct lenders in search of higher returns after private credit performed relatively well during the Covid-induced downturn. Default rates never rose above 2% in 2020, and were lower than those for high-yield bond and syndicated leveraged loan markets, according to White & Case.

--With assistance from Annie Massa and Lisa Lee.