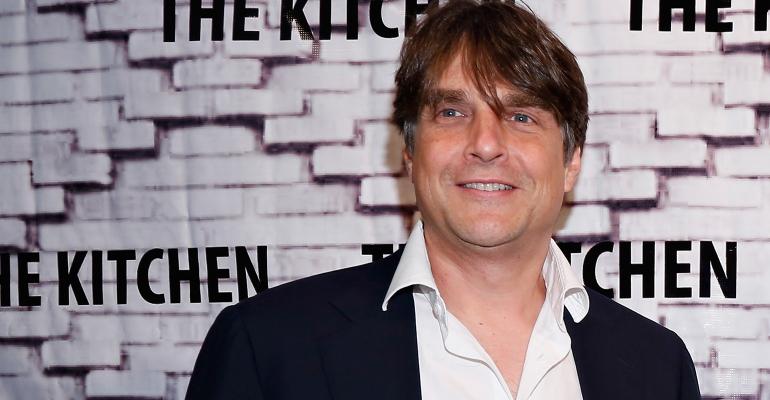 Robert Soros Stepping Down as President of Soros Family Office

The eldest of George Soros' five children will remain an owner at the firm and create his own unit focused on illiquid investments.

(Bloomberg) --Robert Soros, deputy chairman and president of Soros Fund Management, is resigning from those roles and stepping down from day-to-day management to invest his own money at the $26 billion family office.

The eldest of George Soros’s five children, Robert, 53, will remain an owner at the firm where he has worked in various investment and management roles for more than 20 years, and will continue to be involved in its strategic long-term planning. He’ll create a unit called Soros Capital, which will tend toward illiquid investments including venture capital.

“As opposed to the past when everything was under one umbrella and under the strong force of the patriarch, Soros Fund Management will now transition to a model that provides customized solutions for the different needs of the Soros family and the Soros foundation clients,” Robert said in a telephone interview.

The change comes as the family office hired Dawn Fitzpatrick this year as chief investment officer to help diversify beyond the large, leveraged bets that made George Soros’s immense fortune and cemented the 86-year-old’s reputation as one of the most skilled traders in the industry.  David Milich, who joined Soros four years ago as chief operating officer, will take over Robert’s management duties.

The firm has been making fewer macro wagers because they have presented a "lackluster opportunity set," Robert said. While the family office has done well, he said, other large-scale firms that chase macroeconomic trends by trading bonds, currencies, stocks and commodities "have struggled for a while."

Even so, Soros Fund Management still has two macro teams that focus primarily on emerging markets, and is looking to hire a global macro-portfolio manager. The firm’s goal is to maintain its legacy of being one of the most successful macro firms of all time, he added.

In his own portfolio, Robert will focus on long-term holdings because he has the luxury of pursuing investments that take a while to play out. He recently hired one person to work with him and may add one or two more.

“So much is driven by algorithms, and the more predictive quantitative models get, the more difficult it is to produce excess returns,” he said.

Robert joined Soros Fund Management after graduating from New York University in 1986 with a degree in English literature. He soon left to take other jobs, including a stint at German bank Schroder Munchmeyer Hengst & Co., before returning in 1994. Two years later, he helped run Quantum Industrial Holdings, the firm’s private equity fund. Later he moved to the firm’s main Quantum Endowment Fund.

In 2004, Soros handed greater control to Robert and Jonathan. In 2005, Robert became chief investment officer, and stepped down from that role two years later, though he continued to trade stocks, and make macro wagers on bonds, currencies and commodities. He stopped trading for the fund about five years ago, though he continued to manage his own money. In 2012, Robert’s brother Jonathan created his own affiliated family office called JS Capital.

“In his role as deputy chairman and president my son Robert has done an outstanding job in preparing SFM for its next phase,” George Soros said in an email. “I look forward to his continued involvement and wish him the greatest success in his personal ventures.”