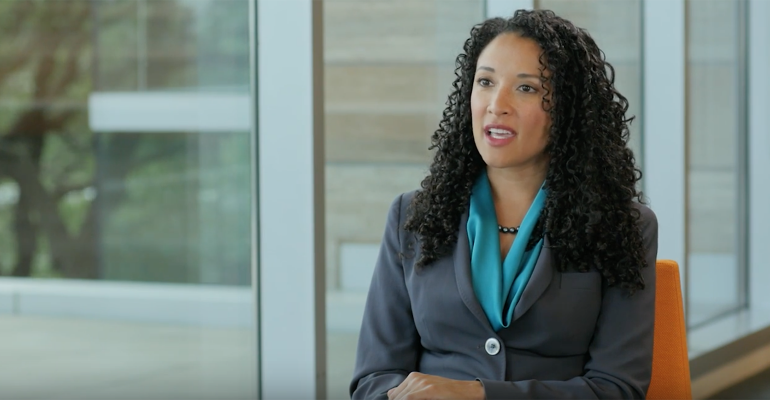 Rachel Robasciotti, co-founder of registered investment advisory Robasciotti & Philipson in San Francisco, isn’t too impressed with environmental, social and governance investing. So she’s developed her own investing criteria and launched a financial activism firm, Adasina Social Capital, to house it.

While the interest in ESG and its assets has significantly increased, the outcomes it produces bring about lagging change to the people who need it the most, Robasciotti said.

Adasina’s social justice investing criteria is driven by community-sourced data from on-the-ground organizations, including the nonprofit Movement for Black Lives, a coalition of over 50 Black-led organizations, and The Poor People’s Campaign, a nonprofit seeking economic justice for poor and low-income people. The criteria also supports gender justice and climate justice.

“When you begin by listening to the community you intend to impact, you become accountable to them—and it is through accountability that real change happens,” said Maya Philipson, co-founder and chief operating officer, in a statement.

Advisors can access Adasina’s model through its social justice portfolios, which feature stocks, bonds and cash for a minimum investment of $100,000. Or advisors can use the Adasina-Activest Fiscal Justice Strategy, a fixed income portfolio for a minimum of $1 million.

The firm has also developed the Adasina Social Justice Index, a group of public companies across the globe and across all major asset classes screened for social justice. The index, built in partnership with index designer EQM, launches on Sept. 30 and has no minimum to invest.

An SEC filing reveals that Adasina plans to launch an ETF later this year.

Adasina originally operated as RISE (Return on Investment & Social Equity). Last year, RISE organized a group of investors worth $54 million in assets and consumer activist groups to combat forced arbitration for sexual harassment claims. The “Force the Issue” campaign compiled a public database on companies that use forced arbitration that subsequently led to more than 200 companies jettisoning their forced arbitration clauses, liberating over 10 million employees.

“I want social justice. I want a safe, just and inclusive world. I know that what we invest in now is the blueprint for that,” Robasciotti said.