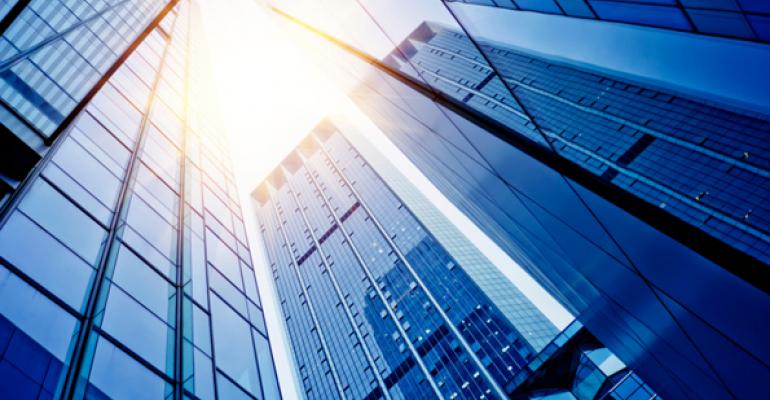 The direct investments industry, including non-listed real estate investment trusts and business development companies, paid $5.9 billion in distributions to investors last year, or about 7 percent of total assets invested, according to new data from the Investment Program Association and DST Systems. Nearly a third (30.4 percent) of those distributions were reinvested back into the products.

“At the end of the day, that’s exactly what these products are designed to do,” which is to diversify a portfolio and provide income in retirement, said Kevin Hogan, CEO and president of the IPA. “That’s real money for you and me and people that are retiring and need that money to live off of, especially in an environment that we’re in today, where the yields are so low.”

As of Dec. 31, total investments in these vehicles totaled $84.5 billion, the vast majority of which are in non-traded REITs, at about $79 billion. About 30,000 financial advisors used these products in their practices in 2014, and more than 1.2 million investors had them in their investment portfolios, DST found. About $21.6 billion was invested in these products last year.

The IPA, a trade association for non-listed direct investments, is making the industry data available for the first time through an agreement with DST Systems, a provider of transfer agency services. DST’s applied analytics group will serve as statistical and analytical advisor to the IPA.

The association plans to release regular reports showing longer-term trends in the direct investments space, the first of which is expected in the next 30 to 45 days, Hogan said. Non-traded REITs have been criticized by some market watchers, including the Financial Industry Regulatory Association which highlighted concerns over high fees, liquidity and valuations.

“The direct investment industry continues to demonstrate a propensity to standardize itself; the IPA and the industry have generated several standards around valuation and performance and dividend coverage,” Hogan said. “These kind of analytics will show what the trends are and where things are going.”

Hogan also hopes that with the new reports, the IPA will continue to be an industry resource for data and information on direct investments. He says the regular report could eventually look similar to the Investment Company Institute’s annual Fact Book, which covers the fund industry, although the IPA’s may not be as robust. The two groups already have something in common: DST is providing the analytics.

And while there are other providers of direct investments data, such as Blue Vault Partners and Robert A. Stanger & Co., these outfits focus primarily on the sales numbers and statistics at the sponsor level, Hogan said. The IPA is looking to provide more general numbers around the industry, such as age and logistical breakdowns and average account size.

For example, in the initial data sets, DST found that the average account size in these investments was $16,900 in 2014. About 84 percent of investors were age 50 or older, and 41 percent were 65 or older.

“It’s really more about the awareness we’re raising and the clarity we’ll bring to the marketplace,” Hogan said.