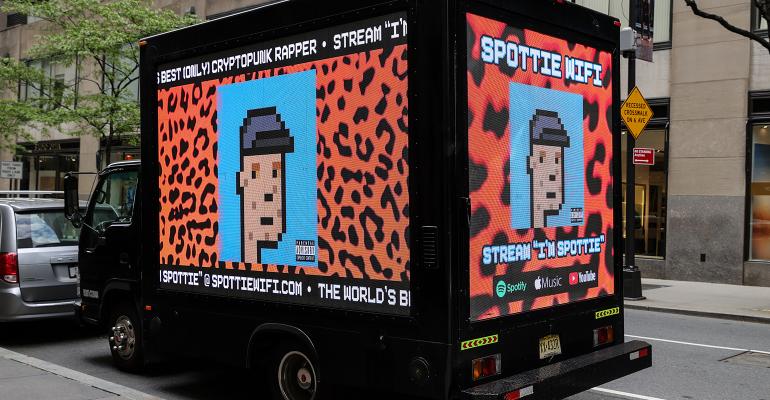 The Wave NFT Fund will be structured as a three-year closed-end fund, offered via private placement to accredited investors in the U.S. and qualified investors internationally.

Wave Financial Group, a Los Angeles-based registered investment advisor focused on digital assets, has launched a new fund that invests in non-fungible tokens, or NFTs. The Wave NFT Fund will be structured as a three-year closed-end fund, offered via private placement to accredited investors in the U.S. and qualified investors internationally.

Seventy percent of the fund will be invested in collectibles, or digital art, while the remaining 30% will invest in protocols and platforms, such as Universe XYZ (a platform for creating, displaying, distributing and producing social media content around an Ethereum-based token $XYZ). The fund will charge 2% of assets under management, plus a 20% performance fee. The minimum investment will be $100,000.

“By being active members in the community and engaging in social media channels, the fund managers strive to learn about exclusive drops before their release,” Wave writes in a deck on the fund launch. “Minting NFTs right at the drop may give the fund access to rare NFTs. Buying NFTs shortly after a drop may still position the fund to purchase NFTs at low prices before the market attributes the correct value to rare traits.”

The news comes as the NFT market is increasingly popular. Last month, NFT trading platform OpenSea saw more than $1 billion in trading volume. In the first quarter of this year, more than $2 billion traded in NFTs, 131 times the volume of the first quarter 2020, a Wave spokesperson said.

The value of some NFTs is eye-popping. For instance, a CryptoPunk NFT sold for over $11.7 million in a Sotheby’s auction in June. And just recently, a Bored Ape sold for over $1 million. And a Chromie Squiggle, which are computer generated pieces of art, sold for $2.44 million. 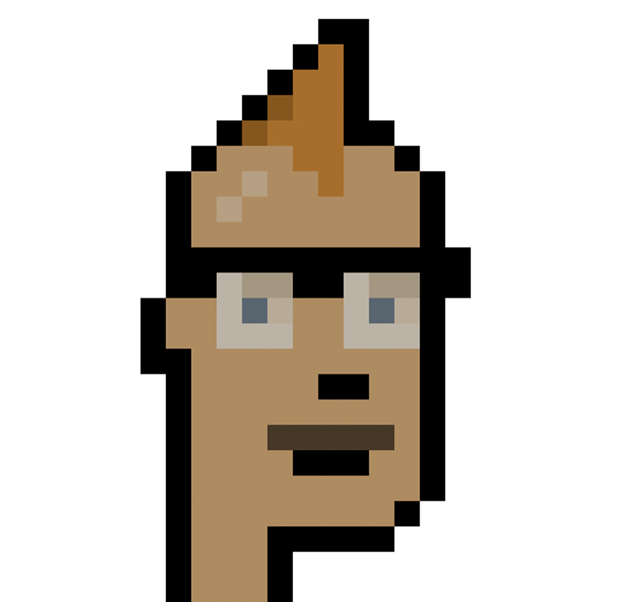 The Cryptopunks are one of the earliest examples of a "Non-Fungible Token" on Ethereum, and were inspiration for the ERC-721 standard that powers most digital art and collectibles.

Like other tokens, NFTs use the same blockchain principles employed in cryptocurrency to program and record identifiers, transactions and "ownership" of a digital asset. Just as a piano will reliably play each note as a key is hit, tokens are tuned with certain attributes. But unlike a piano, the blockchain will (theoretically) never be out of tune or in need of repair. By tokenizing an asset—assigning it a unique string of code—and memorializing that code in a decentralized ledger, the "ownership" of the asset becomes a discrete thing that can be bought and sold.

Les Borsai, an NFT collector and co-founder and Chief Strategy Officer of Wave, said he recognized early on that the NFT market was more than just collectibles.

“They’re actually financial instruments in many ways,” he said.

For instance, he said that unlike a real piece of art, you can put currency into it.

“What that would do for the NFT [is that it would] appreciate the value based on the currency appreciation, or the collectible value itself would almost act as a hedge if the currency depreciated,” he said. “That would lend itself to lots of things we can’t do with real art today.”

But much of the value of NFT projects has been determined by the community that’s been created around the market, whether that’s on Discord, Reddit, Twitter or Telegram. Borsai compares it to Wall Street Bets, a community on Reddit that sent the stock prices of such companies as GameStop and AMC shooting up. 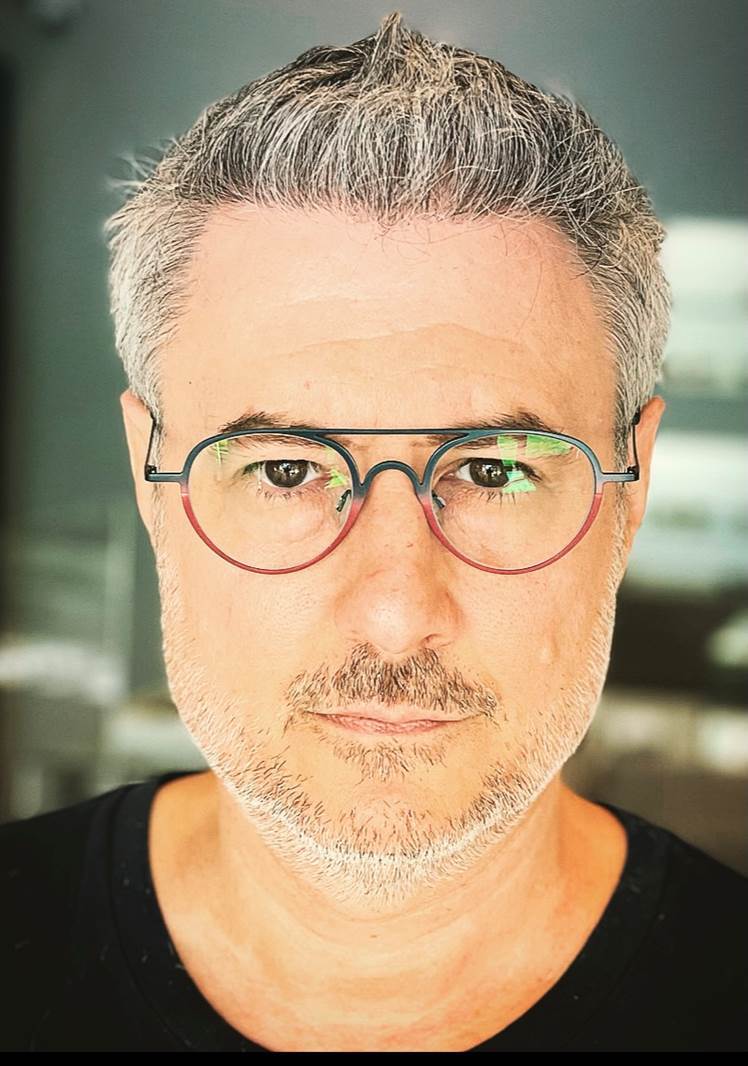 “If you’re part of that community, you can kind of understand why some things are interesting and why others aren’t,” Borsai said. “You can really kind of cipher through the cash grabs versus what real projects are.”

Borsai says he also looks at NFTs backed by influencers, such as a celebrity who buys a particular NFT or mints a collection.

Tyrone Ross Jr., CEO of advisor-focused cryptocurrency education and access service provider Onramp Invest, said advisors should become conversant in the NFT space, especially those who have a lot of clients under 40.

Ross is a “crypto-purist” and doesn’t believe anything crypto-related should be held in a fund.

For advisors who are considering putting clients into a crypto fund, he recommends they look closely at the fees, the underlying assets, the valuation methodology, and what clients it would be a good fit for.