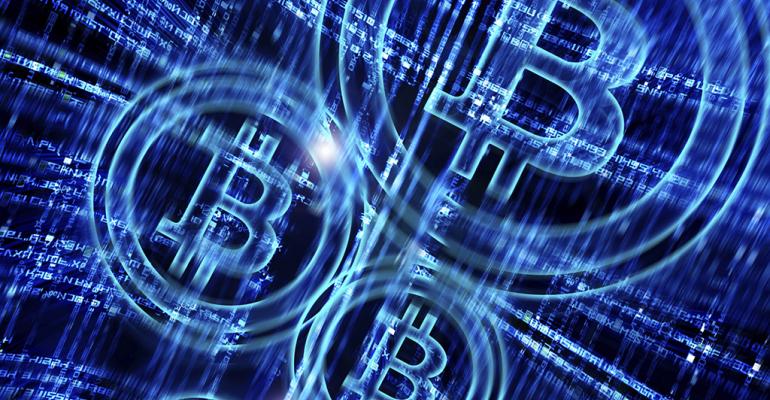 Bitcoin Is the Financial Term of the Year

Bitcoin tops FAANG as the most searched financial term, market torpedos for 2018 and tax reform might not bring in international revenue.

Bitcoin was the most searched term on Investopedia’s website in 2017, followed by blockchain and FAANG, the top performing stocks in the market, Facebook, Apple, Amazon, Netflix and Google (Alphabet). Bitcoin started the year at $1,000 and has since soared to nearly $17,000, a roughly 1,500 percent gain. And blockchain, the technology underpinning cryptocurrencies, is poised for disruption, and many companies are investing big dollars into it, Investopedia says. “While we don’t know yet how these trends will play out in 2018, what we do know is that investors are craving more information and insight on how to get involved with new offerings like bitcoin and how innovative technology is going to impact their investing, personal and professional lives,” said David Siegel, CEO of Investopedia. You can view the website’s top 10 searched terms here.

Five Things That Could Jar Markets in 2018 The tax reform bill looks like it will be signed into law, cutting corporate taxes in 2018, and most analysts expect next year to be a good one for markets. But there’s always a chance something could trigger a market downturn. In addition to a possible digital currency bubble, here are four other things that could jar markets in 2018. Richard Beales, former investment banker and Reuters commentator, said to keep an eye out for: central bank shocks, wayward exchange traded funds, doubts about “crisis alpha” and unforeseen hedge fund trouble.

Tax Reform Might Not Garner the Planned International Revenue One of the most talked about components of the tax reform bill are the corporate tax breaks. But not everyone sees money flowing back as planned to the U.S. from abroad. Brad Setser, a senior fellow at the Council on Foreign Relations explains in a blog post that the tax reform “doesn’t seem to generate any significant future revenue out of U.S firms that have gamed the current system by shifting profits to low tax jurisdictions abroad.” He also notes that the new rules can be gamed like the old ones and that the U.S. might actually bring in less international tax revenue as a result. “I would not be surprised if the Senate’s proposed international reforms—if they are adopted by the conference and approved by both houses—actually end up reducing the amount of ‘international’ tax revenue the U.S. generates going forward.”