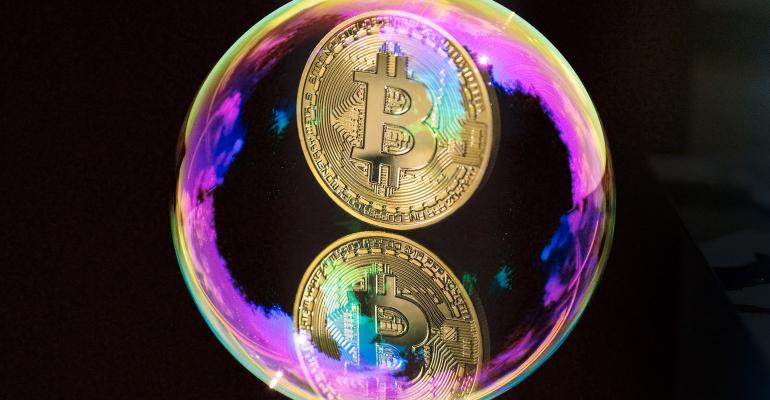 The bitcoin bubble has surpassed all others, affluent investors are more confident in the economy than their retirements and Raymond James gains two teams.

Bitcoin is now the biggest market bubble of all time, according to Birinyi Associates. Birinyi said bitcoin, which was trading at about $16,235 as of Thursday morning, surpassed the tech bubble, beanie babies, the Dow in 1929 and the silver bubble of the late 1970s. The research firm did not include tulip mania of the 17th century because there were no reliable metrics to judge it, according to CNBC. However, analysts at Convoy Investments believe bitcoin is also now bigger than tulip fever. Markey analysts believe bitcoin is a bubble because of its skyrocketing price—jumping to its current level from $1,000 at the start of the year to $11,000 just at the beginning of last week. Still, others see more room for bitcoin to run. Michael Novogratz, formerly a macro hedge fund manager at Fortress Investment Group, told CNBC’s Fast Money that he expects bitcoin to hit $40,000 within a few months.

Affluent Investors Have Confidence in the Economy, Not Their Retirement 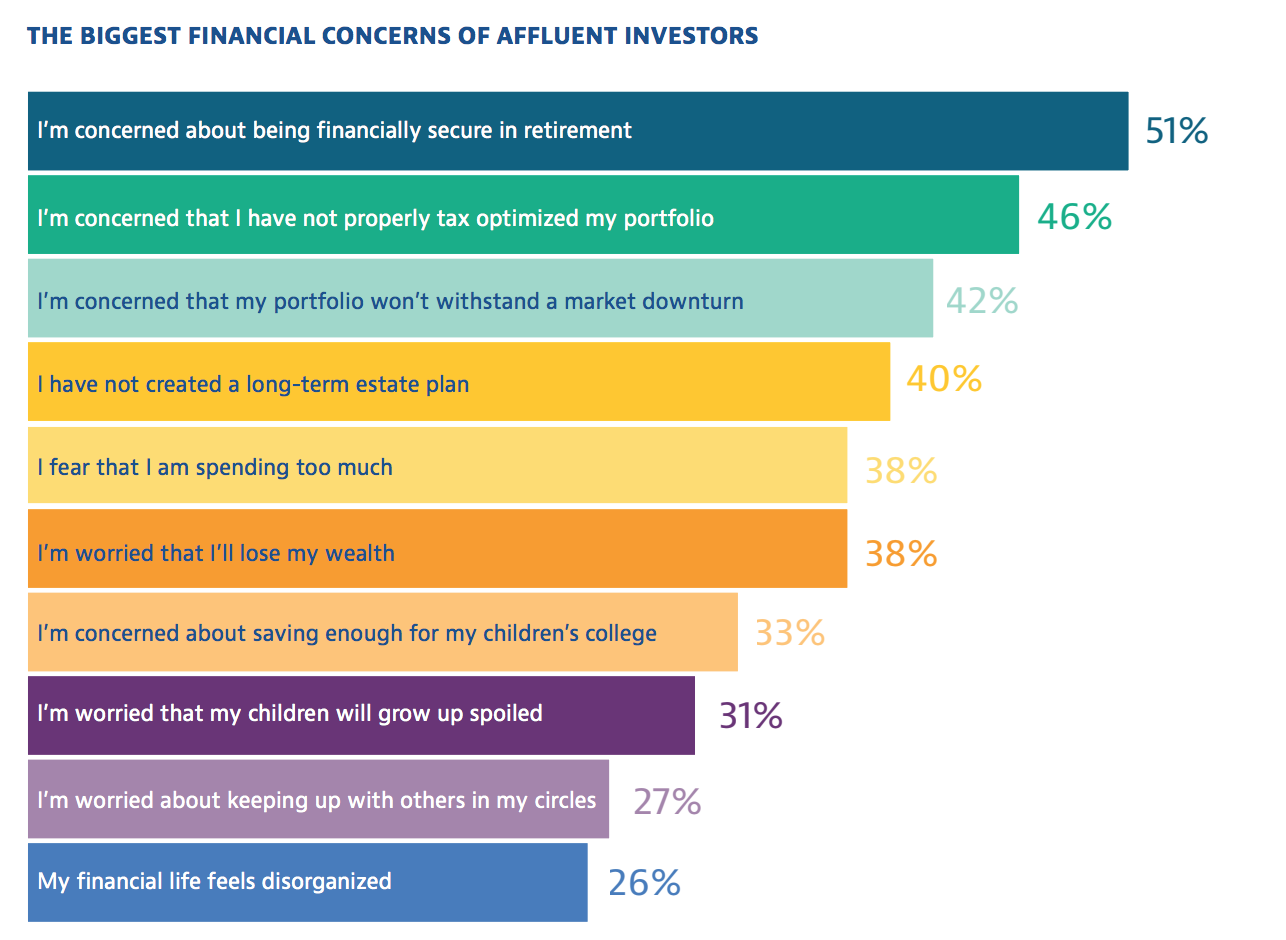 A survey of 1,000 affluent investors (those with $500,000 in investable assets or more) showed they have confidence in the economy in 2018, but not their portfolios or retirements. About half of the investors said the stock market will improve in 2018 compared to 2017. But, 42 percent of the same group said they are fearful their portfolios can’t withstand a market downturn. How justified are these anxieties? That depends on each individual’s portfolio (and perhaps they should ask their advisor about that). Nonetheless, the anxiety is there. More than one half (51 percent) also said they are concerned about their financial security in retirement.