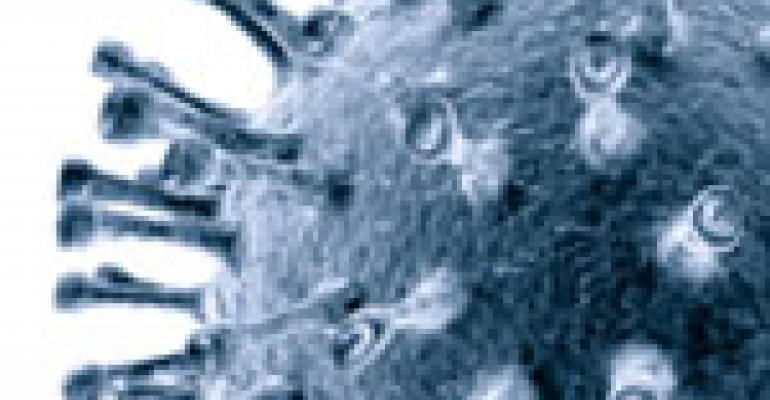 Despite 2019 being a record year for M&A activity, 2020 will likely see fewer deals consummated, due to the coronavirus, according to recent M&A reports.

While recent industry M&A reports show that activity remained strong in the first quarter, there have been signs of slowing, and 2020 is expected to see a decline in deals from last year as the coronavirus and its effects on the economy continue to wreak havoc, those reports show.

In its RIA Deal Book, DeVoe & Company said there were 34 transactions in the RIA space during the first quarter, flat from the previous two quarters. But as the quarter went on, the number of deals completed slowed. In January, 18 deals closed, followed by a steep drop-off to nine transactions in February and seven in March, DeVoe said.

Manhattan Beach, Calif.-based investment bank Echelon Partners, which also puts out an M&A report to the industry, said there were 46 deals during the first quarter, down 13% from 53 deals in the fourth quarter of 2019. That represents the largest quarter-over-quarter drop since 2017, when the number of deals dropped 22% from the second quarter to the third quarter.

“The sharp drop to start 2020 was influenced by the confluence of two unique factors: Q4 2019 was the most active quarter for M&A in the industry’s history, while Q1 2020 was one of the most volatile and poorly-performing quarters in the history of the markets,” the Echelon report said.

Echelon is projecting total deals for 2020 to fall nearly 22% from last year to a total of 184. That said, it would still make 2020 the second-most-active year on record for the industry, behind 2019.

Despite the forecast, Echelon maintained a rosy outlook for this year’s activity.

“Looking to the future, we believe that 2020 will remain an active year for M&A and that the wealth management industry will likely not experience the reduction of activity experienced by other industries,” said Echelon, in its report. “Given the strong drivers at play and well-accepted valuation methods, valuations for RIA firms, at the moment, remain strong.”

John Langston, founder of Republic Capital Group in Houston, said he predicts activity for the second quarter to dip, but the third and fourth quarters will finish strong, “unless there is another black swan event.”

Dave DeVoe, the founder of DeVoe & Company, told WealthManagement.com that while "the implications of COVID are likely to be severe and we don’t know the magnitude of its impact on M&A, it’s valuable to make some assumptions about how it will play out and continuously update them as more data become available."

DeVoe expects M&A to progress through four distinct phases, the first being that live transactions will get completed.

“The pandemic and the market decline are a shock to the system, which affects the psychology of both buyers and sellers. We believe that despite this shock, most transactions that are currently in a later stage of the process will be signed and closed,” DeVoe said.

The second phase will be marked by a noticeable shakedown in industry M&A, the company said. “Many of the seeds that were planted in early 2020 have now been washed away” by COVID 19, said DeVoe. “Shifts in the psychology of advisors (such as fear and discomfort with ambiguity), as well as shifts in their activities (such as devoting all their time to taking care of clients and staff) have withered many early-stage M&A initiatives. So logic dictates that the near-term crop of transactions is going to be lighter.”

During the third phase, which may take a year or more to develop, DeVoe expects another surge in activity as delayed deals come to market. “Advisors who were shocked into action will have their deals signed. Advisors will also join enterprise-level firms to both gain access to better capabilities, as well as have some potential shelter in an uncertain world,” the company said. In 2010, M&A volume spiked 54%, the company said, following the lull in 2009. “Given the different dynamics of the new world, one might expect a similar or even larger increase” this time around, said DeVoe.

Finally, the company expects the fourth phase to be a return to normalcy. “The structural underpinnings of the M&A trend remain,” DeVoe explained. “Any industry with 10,000 firms whose owner demographics skew toward retirement age should expect a steady march of sellers toward the exit.”

During the first quarter, RIAs and consolidators continued to dominate as buyers, said DeVoe.

Forty-one percent of the transactions during the quarter were led by RIAs, DeVoe said, including large seasoned acquirers like Creative Planning, Savant Capital, Cresset Capital and Frontier Wealth Management.

Private equity firms, asset managers and other non-RIAs, which constituted the “other” buyer category, spiked in the first quarter, with 21% of acquisition volume, increasing from 15% for all of 2019, said DeVoe.

In addition, the average AUM of sellers rose to $941 million in the first quarter from $743 million in all of 2019, the report said.

Echelon predicts there will be 52 acquisitions worth over $1 billion in 2020, an 11% decrease from 2019 but a 62% increase over 2018. “While overall activity levels lagged in Q1, the growing concentration of deals that favor larger firms underscores the ongoing, strong buyer demand for mature, scalable platforms and well-established businesses—a trend that will continue to drive M&A activity in 2020,” said Echelon.