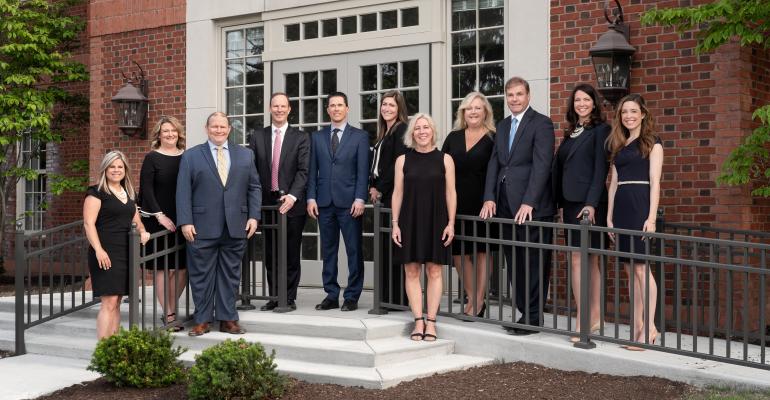 Craig Findley, a star advisor who was terminated by UBS in April, pulled his team from the brokerage and set up his own $1.5 Billion RIA, Venture Visionary Partners.

Craig Findley, a former top UBS broker, was discharged from the wirehouse in April, for what the firm called “non-sales and non-client related” reasons—the manager of more than $1 billion in client assets apparently failed to take a required training course.

Two months later, he has resurfaced. He recruited his former UBS team members from the brokerage and this week launched Toledo, Ohio-based Venture Visionary Partners, a fee-based registered investment advisory with $1.5 billion in client assets to date. The firm has joined Dynasty Financial Partners’ network and will use its core services platform and turnkey asset management platform. Schwab will be the RIA’s custodian.

Findley wouldn’t comment on his termination beyond what is recorded on his Form U5, which says, “I acknowledge that I violated firm policy when I failed to advice [sic] management that my assistant had taken a training module for me. However, I did not intentionally violate firm policy nor was I ever warned, put on heightened supervision or subject to any type of progressive discipline for this action.”

He’s currently registered with independent broker/dealer Purshe Kaplan Sterling Investments, but he says the goal is to eventually go fee-only.

“I evaluated all the different options, whether going to another wirehouse or to the regional, and I really kept coming down on the right solution to be independent,” he said.

He was impressed with Dynasty’s technology platform, as well as its relationships with strategic partners like Black Diamond and eMoney.

Findley hopes to expand the firm in Ohio and the Midwest through acquisitions of other advisory firms, and he’s already been approached by several firms, he says.

“I feel like sometimes things happen for a reason, and this has given me and our team a real opportunity to do some great things.”