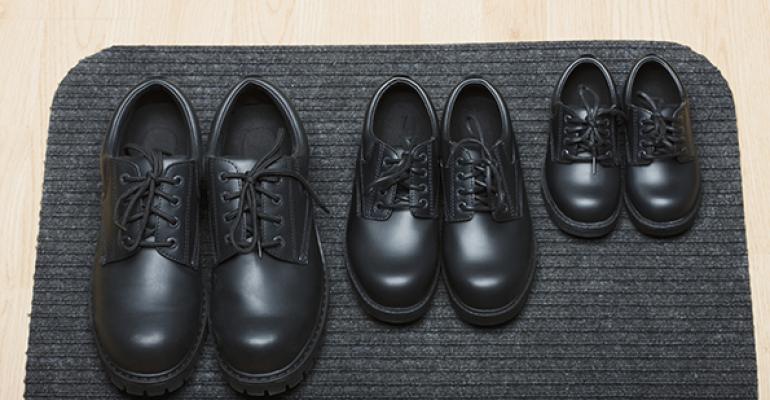 Compensation Survey 2015: How Advisors Stack Up

Who&rsquo;s Making the Most

Advisors whose business mix leans more toward fees make almost twice as much as those who still lean heavily toward commissions, according to data collected in WealthManagement.com’s compensation survey. With that in mind, it’s perhaps unsurprising that hybrid advisors (those working at an RIA and affiliated with a broker/dealer) earned the highest level of average total compensation last year. Earning about $18,000 less, wirehouse advisors earned the second-highest take-home pay. Looking at the business mix, on average hybrid advisors generated about 71 percent of their revenue from fees, while wirehouse advisors only 63 percent.

Are you Satisfied with Your Pay?

In the annual WealthManagement.com survey, we asked advisors to rank how satisfied they were with their current compensation plan on a scale of 1 to 5, with 5 representing the highest satisfaction level. Unsurprisingly, hybrid advisors scored as one of the happiest groups, most likely because they also took home the biggest paychecks in 2014. And yet IBD advisors tied with the hybrid advisors for the highest level of satisfaction, even though they took home about $30,000 less on average.

It may be tough to make it as a young advisor, but they’re certainly well compensated for their efforts. On average, advisors with less than five years of experience made more than three times what a similarly experienced teacher took home.

Additionally, by the time an advisor has more than 20 years of experience, they make almost twice as much as a doctor with a similar level of experience.

Next: Crunching the Numbers