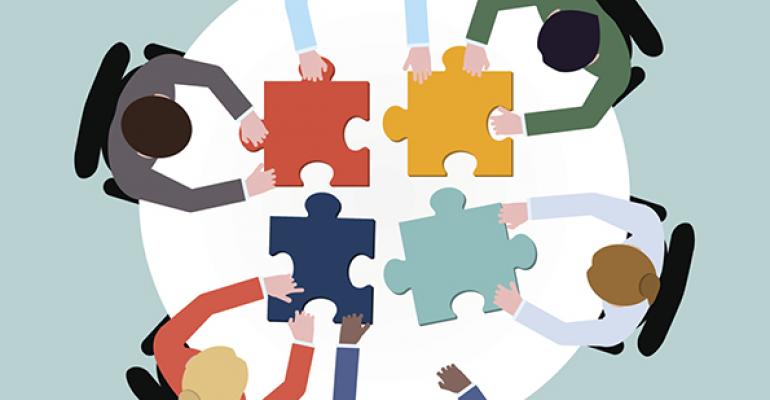 Compensation Survey 2015: Breaking Down the Practice

Almost half of advisors reported working in team-based practices. “This is noteworthy and clearly an increasing trend,” says Matt Lynch. “This is the viable model for future advisory firms. Clients want teams, not stars.” The challenge, of course, is are the firms that serve advisors ready to support a team-based, ensemble model?  Lynch says many firms are a bit behind in this regard, but some are making progress. “It works well in the RIA space, but cumbersome in other channels to make it work,” he says, noting the bank trust model is well ahead of the curve. 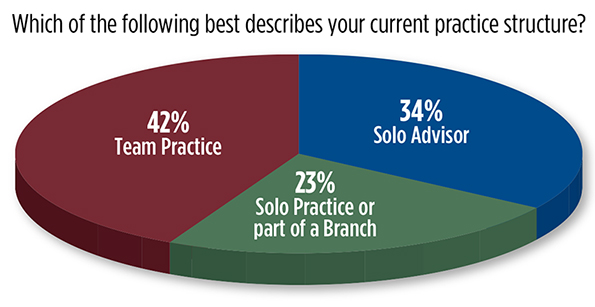 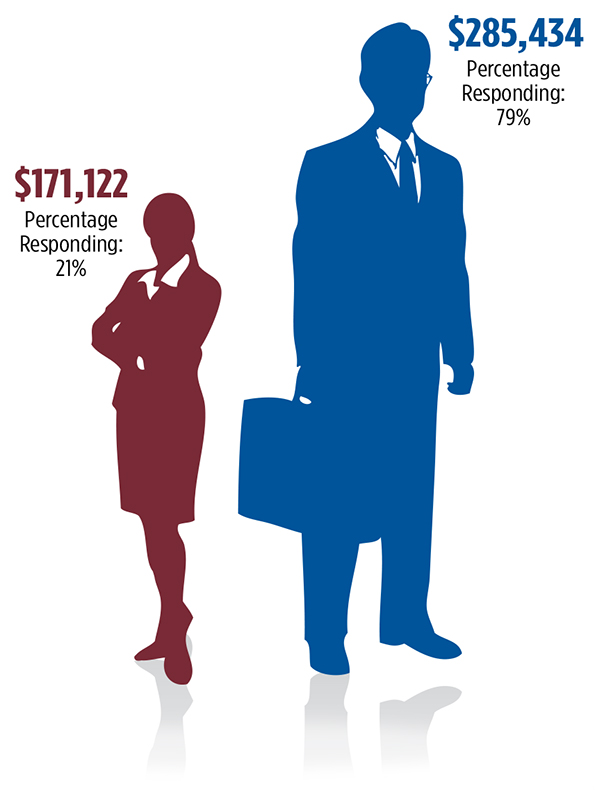 Moving Can Cost You

It’s likely unsurprising that advisors who frequently change firms can expect to pay less. Why? Usually when an advisor moves from one firm to another, there’s a national attrition of clients and it takes time to ramp back up the business.  Bank advisors moving firms are hit particularly hard, earning an average of 43 percent less in total compensation than their colleagues who stayed put. Wirehouse advisors can expect to earn 14 percent less if they’ve worked for more than one firm in the last five years, while advisors currently with an independent broker/dealers earn about 26 percent less if they change firms. 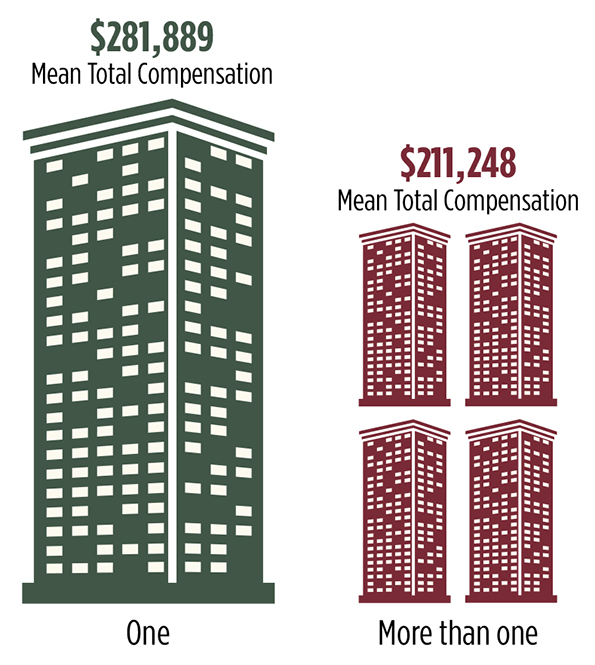 Next: The Slowly Disappearing Commission