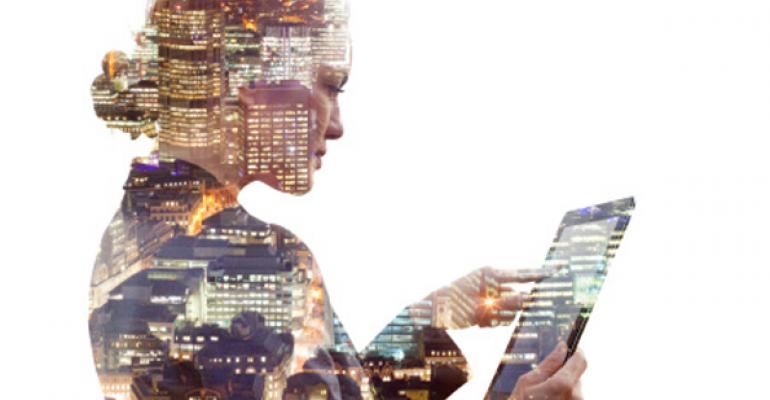 Despite the fact that women make up half of the total population, they only account for 16 percent of advisors, the 2014 Broker Report Card found. The results echo data published by Cerulli Associates that found women only account for 15.6 percent of wirehouse advisors. That study also singled out Raymond James as a firm focused on increasing that number, and our survey seems to indicate that the initiatives are working. Twenty-four percent of the 508 Raymond James advisors that responded were women. In contrast, only 10 percent of Merrill Lynch advisors identified as female.