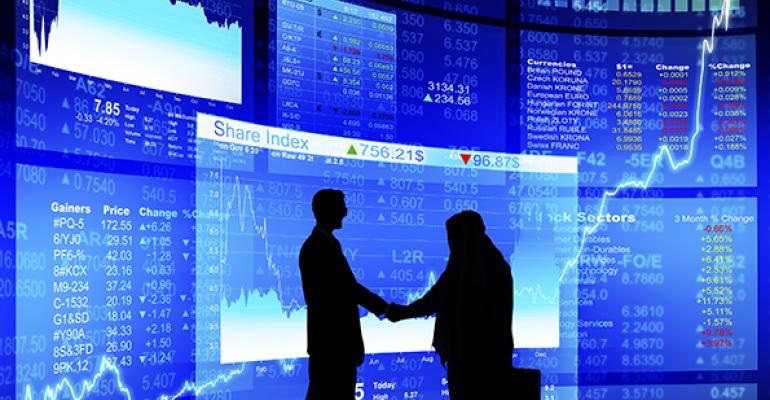 How Are Firms Perceived?

As the S&P 500 continues to rise and hit record closing highs in 2014, so does the public perception and internal morale of advisors at national firms—with one exception. Advisors at Merrill Lynch downgraded their opinions of the firm from last year, with public perception declining from 6.9 in the 2013 survey—the lowest rating that year—to 6.2 this year. Morale at the firm fell from 7.0 to 6.3.

The other firms surveyed by REP. all improved their scores from last year. The largest change came at Morgan Stanley, where advisors gave morale an average score of 7.8, up from 5.6 in 2013. Edward Jones retained its leading scores in both categories, with Raymond James once again coming in a close second.