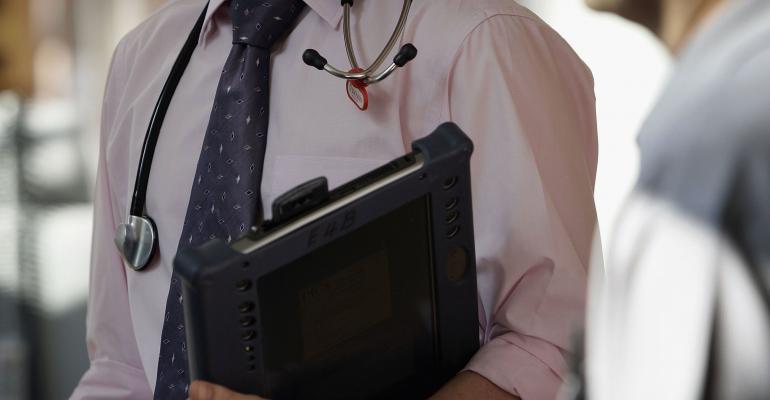 Goldman Has Grim Prognosis for Tax Reform Amid Obamacare Debate

A delay to tax reform has been cited as a risk by other banks as well.

(Bloomberg) --Investors counting on major U.S. tax reform in 2017 are going to be disappointed, according to Goldman Sachs Group Inc.

The problem is that lawmakers and Donald Trump’s administration are going to be so caught up figuring out how to repeal Obamacare that coming up with a new corporate tax system will get pushed to the side, economists at the bank led by Alec Phillips wrote in a note Wednesday.

“This process is likely to take longer than expected, which is likely to delay the upcoming debate over tax reform,” they said. “The difficulty the Republican majority is having addressing a key political priority suggests that lawmakers might ultimately need to scale back their ambitions in other areas as well, such as tax reform.”

Republicans disagree on a number of aspects of the repeal process, such as whether to scrap the Affordable Care Act first and pass a replacement later and how big the changes to health benefits should be. Goldman’s expectation is that legislation will be enacted in the second quarter that will probably modify tax credits for health-insurance coverage and increase the amount of flexibility that states have under Medicaid.

A delay to tax reform has been cited as a risk by other banks as well, which have warned it could spell trouble for a stock market that has priced in Trump’s pledges for a “phenomenal tax plan,” as well as scaled-back regulation and a boost in fiscal spending. Goldman itself says that the prospects of tax cuts have played a huge role in the 10 percent rally the S&P 500 Index has seen since Nov. 8, but that the risks are continuing to rise.