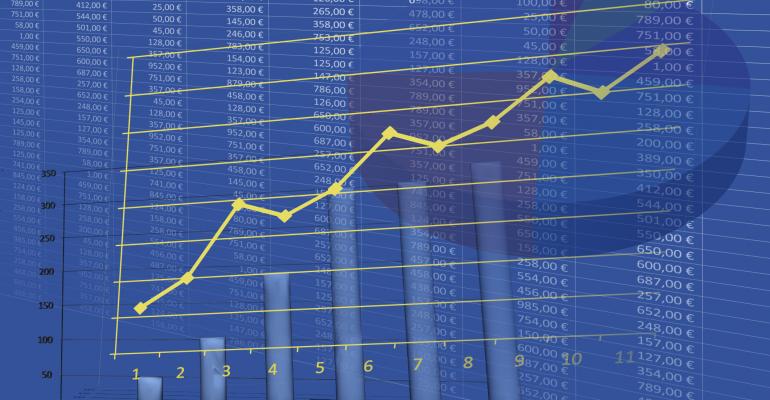 It is rather remarkable how we choose the “likes” of our daily lives. Many are counter-productive, not only limited to overeating or watching the scene of an accident. More often, preferences may be nothing else but the foundation of a deep-rooted coping mechanism. The same holds true for the financial world and its related behavioral aspects. Understanding that the U.S. Federal Reserve (Fed) is mandated to meet a “most consistent” 2% inflation target, but has chosen to apply a flexible approach whenever inflation readings were noted around that threshold, is proof of this “coping" concept. Policymakers, clearly, are not currently concerned with inflation, near the mark or not.

The St. Louis Fed, in support of my theory, has determined that the expansion of the Fed balance sheet by approximately $3.5 trillion between January 2009 and the end of 2013 does not pose a risk to trigger inflation. Under normal circumstances, based on historic observations of “normal times,” each 1% increase of the monetary base should lead to an increase in inflation of 0.54% (linear regression). With the money supply having increased by about 40% (!) between 2008 and 2014, the U.S. should have experienced inflation of 4.3%/year, not the “meager” 1.7% reported for August. Evidently, inflation is not an issue. In fact, the ever-hip magazine, The New Yorker even praised the need for inflation in a 2010 article; of course, when in the business of selling opinion at a time when the Big Apple was still very much impacted by a severe crisis, it was the prudent call to make.

Critics are on the fence: Inflation is the silent killer of true value (and investor aspirations, in this respect), and at times even forcefully destructive, considering historic records such as the Weimar Republic's (now Germany) 1920s hyperinflation. Value aside, the socioeconomic aspects cannot be underestimated either: Inflation is typically the basis for welfare states to expand, consequently creating conditions for wealth redistribution (taxes) and loss of purchasing power, especially for those not able to capture the benefits of inflation, for instance, through price appreciation of financial holdings. The need for the Fed to make the right call between fighting deflationary forces and aiding a sluggish economy are reasons to target higher inflation, but possibly not the most pressing ones.

Let’s be reminded of the immediate impact of the 2008/2009 Global Financial Crisis; it was so severe that policymakers could not enact potentially questionable, hard to balance, and time-consuming reforms (and everyone was pretty happy about that). Conditions were created to allow for a much closer relationship between governments and banks, setting the stage for “financial repression” as a means to address increasing levels of government debt. Financial repression is defined as: “…directed lending to government by captive domestic audiences (such as pension funds), explicit or implicit caps on interest rates, regulation of cross-border capital movements, and generally a tighter connection between government and banks.” Sounds familiar.

Whereas much trust has been placed in the Fed to address economic woes, Ms. Yellen and her researchers have concluded that QE has not really worked. However, the real reason for allowing a higher inflation target may be linked to a different objective: Academic work shows that financial repression is most effective when policymakers focus on a combination of growth, negative real rates, and measured inflation. After World War II, “between 1946 and 1955 the [U.S.] Debt/GDP ratio was cut almost in half. The average maturity of the debt in 1946 was 9 years and the average inflation rate over this period, even with a spike to 14.4% in 1947, was 4.2%. Hence, inflation reduced the 1946 Debt/GDP ratio by almost 40% within a decade.”

The extent of accommodative monetary policy around the globe is an experiment of unprecedented dimension, qualitatively and quantitatively, and yet inflation may present an opportunity for some time to come. Ms. Yellen, a first-class economist, clearly understands the “push and pull” between a sluggish economy, the needs of our labor market, and the continued deflationary forces impacting the globe. As long as price increases are not a material reality, the Fed will “like” some inflation and “not like” it (as per their mandate); a tough balancing act to be sure, but likely one that impacts the guidance of market participants with respect to the direction of short-term rates.