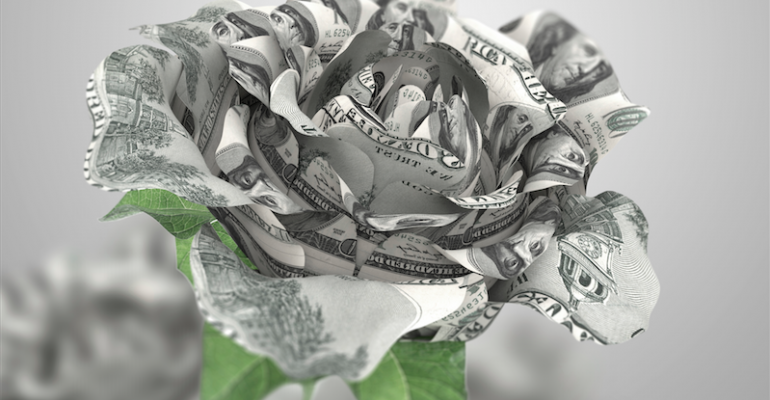 The Smell of Money

Investors cannot underemphasize the importance of global investing, particularly when “sniffing-out” opportunities in an attempt to preserve their global purchasing power.

If you live in a place where four seasons are a part of life, it is of comfort to know that the very perception of those crisp winter days having a unique odor appears to be accurate. It is now a proven fact that cold air does smell different. A distinct sense of smell can be equally important in our financial world. Not only does the scent of money make people more corrupt, according to recent research, the nation of Argentina even trains and employs money-sniffing dogs - not with a focus on finding just any money, but specifically U.S dollars.

Argentina, a country in lasting financial distress, has targeted the greenback in an attempt to limit the formation and widening of a black market for currencies, while also trying to prevent an undermining of the domestic Argentine peso through capital flight, tax evasion, and money laundering. The recent default and double-digit inflation rate of the South American nation are only two of the multiple reasons why citizens would want to own U.S. dollars. A strong currency not only preserves global purchasing power, but is also considered a common characteristic of powerful nations throughout history, especially with respect to trade.

Since the Financial Crisis of 2008/2009, many countries have been involved in a number of arguments about the value of their money. Originally, China’s policymakers were the sole focus of those pressuring conflicts, as they are labeled as “currency manipulators” by U.S. public opinion, especially those in the manufacturing industry. Persistently low interest rates and “cheap money” have widened the center stage of swelling currency wars, with many nations trying to exploit gains in export competitiveness or simply to address concerns related to speculative capital “flushing” into their emerging economies, driving domestic inflation and asset prices.

On the other side of the argument is the preservation of purchasing power; with the U.S. dollar’s status as the world’s accepted reserve currency, it is typically a dollar-investor's expectation to achieve exactly this very objective - as illustrated by our Argentinian example. To the contrary, in recent years, U.S. Federal Reserve policies have put the greenback’s actual and perceived value at risk. Also, providing sufficient dollar supply is becoming increasingly more difficult to achieve, mainly as a result of America importing less energy from abroad, therefore supplying fewer dollars to the global marketplace on the basis of a shrinking U.S. current account deficit.

Absent from our collective minds and broad media coverage is the fact that part of the world has committed to a targeted “de-dollarization” of their economic frameworks. This new approach may include pricing valuable commodities in terms other than dollars, forming multi-national currency swap agreements outside the dollar block, or significantly altering reserve preferences and savings - institutional and private in nature. Whereas the trend may not be meaningful in pure transaction volume (yet), it is clear that emerging nations in particular do not wish to solely rely on the U.S. dollar standard as the basis of their economic exchange and reserve requirements.

From an investor’s perspective, there are important lessons to take away from recent developments. Even though U.S. stocks are considered the “darling” of nearly every asset allocator, exposure to currencies via holding international investments is proven to make portfolios more efficient. Further, as global citizens, we are living in one integrated world. Domestic capital markets, while mature and deep, do not allow access to many emerging global centers, especially to those of less liquid frontier markets.

Whereas the U.S. dollar is inexpensive on a trade-weighted basis, and the trend may be in favor of the greenback for now, investors cannot underemphasize the importance of global investing, particularly when “sniffing-out” opportunities in an attempt to preserve their global purchasing power.