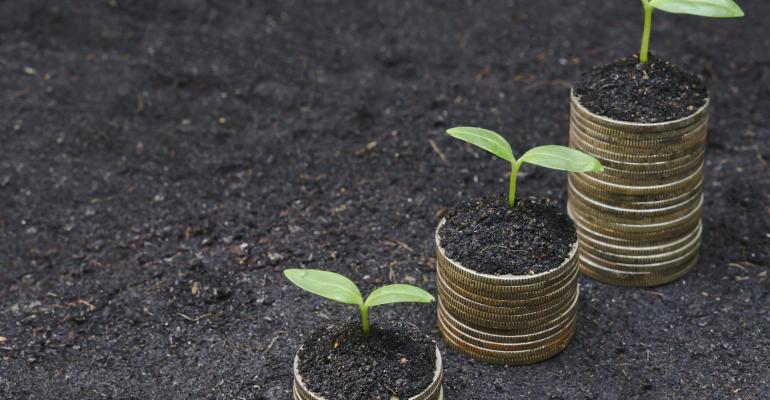 The Outlook for Yields

As U.S. economic growth gathers pace, yields on 10-year U.S. Treasuries should shift higher over the next two to three years, eventually moving as high as 3.75-4 percent.

While a broad-based secular increase in inflation will be a problem that comes most likely in the next decade, a number of technical and cyclical forces, such as healthcare and shelter costs, are working to push consumer prices higher over the next six months or so. However, these forces are unlikely to spark sustained inflation in the near term, given that the U.S. unemployment rate is still quite high, the labor force participation rate has been on a downward trend for a number of years, and capacity utilization is still significantly lower than the threshold associated with a broad increase in consumer prices. In the medium-term, wage pressure will continue to rise and aggregate demand should improve. Rather than being the harbinger of an inflationary spiral many investors fear, that should be positive for economic activity.

Our research suggests that the yield on the U.S. 10-year Treasury bond should now be 3-3.25 percent, yet yields have been hovering around 2.6 percent. Keeping rates low in the near term are technical factors such as central bank accommodation flooding global markets with liquidity and some form of quantitative easing likely coming in Europe.

Last week's ADP report shows U.S. firms added 281,000 jobs in June, the most since November 2012, is the latest sign that the U.S. economic recovery is picking up steam. Over the next two to three years, given that economic growth is likely to be stronger, unemployment is likely to be lower, and inflation is likely to be higher, we will eventually start seeing fundamentals take over, resulting in higher yields on U.S. Treasuries. Assuming the U.S. Federal Reserve starts raising interest rates mid to late next year, we could see the U.S. 10-year Treasury bond reaching a cyclical high of somewhere around 3.75-4 percent.

U.S. Wage Pressure Approaching, But Not Here Yet

An improving labor market, brighter growth prospects, and higher capacity utilization are pointing to a U.S. economy approaching equilibrium. Historically, once the economy moves past equilibrium, whether defined by unemployment, output, or capacity, significant wage inflation tends to follow. Though we are drawing nearer to these levels, it is likely to take one year or longer before the gap is closed and broad-based wage inflation emerges.