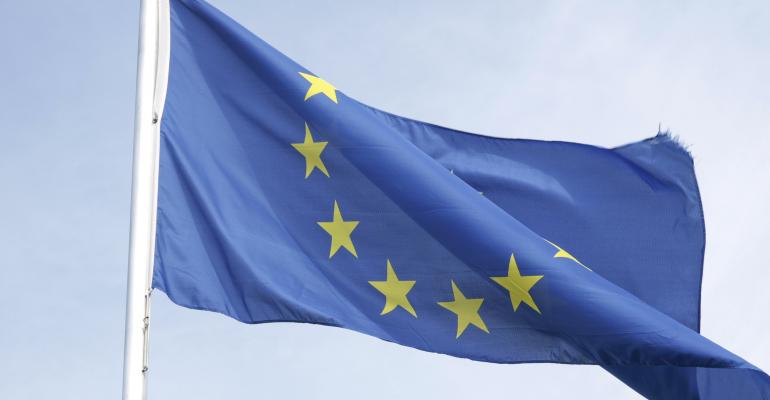 European policymakers and politicians have simply not done enough, and the right 'mix' of restructuring, redistribution, and monetization has to be determined.

The disconnect between Wall Street and Main Street is often difficult to grasp. Whereas investors in U.S. financial assets have been reaping generous rewards, most Americans, in comparison, were faced with a far more moderate, if not underwhelming outcome related to the nation’s economic recovery. It should not come as a surprise that this particular relationship will have to rebalance, likely in the direction of a more robust economy with less attractive investment returns. The reverse logic, however, holds true given current conditions in most of Europe, most notably considering the nations bound by its monetary union (EMU); i.e., in 2015, we may see the resurfacing of Euroland’s attractive investment opportunities, despite deteriorating economic conditions.

The philosophical angle in favor of my argument is obvious: European policymakers and politicians have simply not done enough, and the right “mix” of restructuring, redistribution, and monetization has to be determined. Mario Draghi, head of Europe’s Central Bank, has clearly arrived at a crossroads, and the application of accommodative policies will either make or break him in the very near future. The divergence among European Central Bankers has become very apparent; the ECB’s press room offers an eerily entertaining perspective, allowing insights into opinions of the bank’s board members, which could not be more different in their objectives--especially Draghi vs. his German counterparts. Persistent gridlock and a failing economy will do the rest. Mr. Draghi will have no choice but to move policymaking to an “American-style” framework.

The investment angle across the pond is more of the same as experienced over the past years, but with a few new twists anchored in seemingly attractive valuations, a declining euro, and favorable technical conditions:

A more aggressive ECB policy stance will signal relief to the global marketplace, and possibly remove barriers of a seemingly too-narrow approach benefiting only a few EMU member countries. Whereas outright QE remains a debate, the ECB could even (or instead) act as a buyer of European stocks, which would not be an entirely far-fetched concept, considering that global central banks have increasingly acted in this capacity. Nevertheless, should Draghi and/or one of the member countries fail altogether (as recently discussed regarding the “Grexit”), the fallout could even be considered a bullish signal, either in formation of a stronger core Europe or “clearance” of policy gridlock. As long as central banks inject liquidity into the global financial system, investors are better off owning real assets, including high-quality companies. A European equity allocation may offer good risk/reward, in this respect.