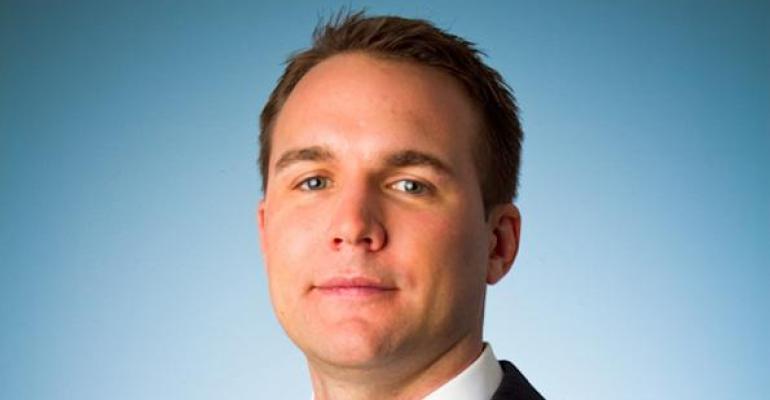 Moving to Independence… According to Protocol

In 2004, three major wirehouses (Merrill Lynch, Citigroup and UBS) formed the Protocol for Broker Recruiting, an agreement that refrained them from enforcing non-competes against brokers who moved between signatory firms. Today, the number of advisory firms who have joined the Protocol is close to 550. Many of them being mid- and small-sized firms who are seeking protection when hiring financial advisors.

So how does this affect you, the financial advisor? First of all, it’s important for you to find out if the new firm you are joining, and the firm you are leaving are members of the Protocol. A list of Protocol members is available here. If either of them are not members, then you may not be afforded the protection that the Protocol provides.

For example, in July 2010, NRP falsely said they were Protocol members when they prematurely announced the hiring of two Merrill Lynch brokers. When learning about their impending departure, ML fired the pair and obtained injunctive relief that prevented them from contacting their clients for five months. This effectively decimated their books of business.[1]

Fortunately, a FINRA panel awarded $2 million dollars to the brokers and dismissed the claims for recovery on the promissory notes and stock purchase options.  However, if the transition would have been properly executed under the Protocol, no litigation would have occurred, and the brokers would not have been barred from contacting their clients.

Under the Protocol, advisors are required to:

2)    A similar list that includes the client account numbers needs to be given to someone in management, along with a letter of resignation.

While the Protocol saves firms the expense of litigation, and eliminates the possibility of injunction for an advisor, there are additional things advisors should do to protect themselves legally when transitioning their business.

Step One: Get good legal counsel, someone who really understands the securities industry and can advise you correctly.

Step Three: Don’t solicit any client business before you’re made the transition.

Step Five: Hand over to your former firm any information required by the Protocol.

Step Six: Pay back any promissory notes to the old firm as quickly as possible.

Benjamin Franklin wisely said, “An ounce of prevention is worth a pound of cure.” This is especially true when making a smooth transition to independence.

[1] Damages Awarded by FINRA Panel for Failing to Join the Protocol; The Broker Protocol, Recruiting and Trade Secrets Law in the Financial Services Industry: http://www.thebrokerprotocol.com/articles/item/damages-awarded-by-finra-panel-for-failing-to-join-the-protocol