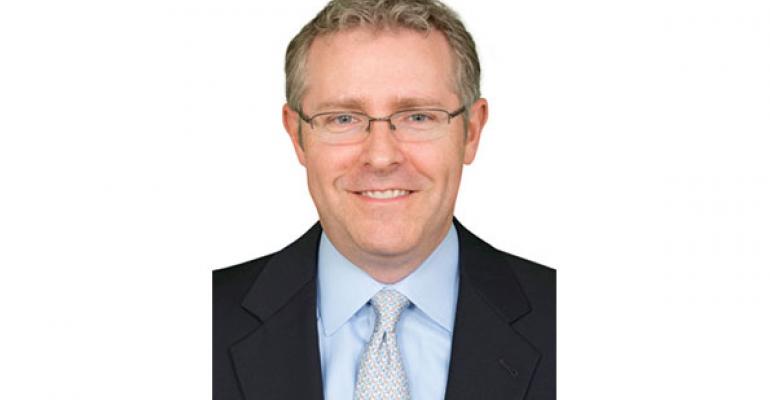 MLPs in a Rising Rate Environment: An Analysis of Performance

Master Limited Partnerships, or MLPs, are appreciated by investors for their ability to generate highly stable and predictable cash flows in both good times and bad. But the question for many investors today is how will rising interest rates affect MLPs? Although Fed policies have resulted in historically low rates in recent years, this cannot last forever; in fact, rates have risen meaningfully in recent months. What might we expect of MLPs in a rising rate environment?

History would suggest that MLPs– particularly higher growth MLPs – perform well in a rising rate environment. That history is somewhat limited, however, because we have experienced a declining interest rate environment over the past 30 years and MLPs are still a relatively new asset class.  In fact, the Alerian MLP Index, the benchmark index for the asset class, did not launch until June 1, 2006.

To address the question of how MLPs may perform in a rising rate environment, we examined the performance of individual MLPs during the most recent multi-year rising interest rate cycle -- June 2003 to June 2006.  During that period, the 10-Year Treasury increased from 3.2 percent to 5.25 percent, and corporate bonds followed suit.  We acknowledge that this may not be the ideal window for analysis because the economic bubble was already building toward the end of that period.  But other than the 2003-2006 time frame, there have not been any meaningful rising rate environments in the modern MLP era for us to include in our analysis.

The Fed has been fairly clear that it will need to see signs of sustainable economic growth before it begins “tapering” its bond purchases, much less increasing the target Fed Funds rate.  We will likely need to see such economic growth before we see any significant upward movement in short-term interest rates from current levels.  A growing economy would presumably lead to higher demand for natural gas, refined products, and crude oil, which should benefit MLPs. But the results of our analysis of MLP performance in 2003-2006 lend credence to our belief that distribution growth is the primary driver of MLP returns, regardless of the interest rate environment. Only time will tell how MLPs perform in the next rising rate cycle, but we believe that MLPs with stronger distribution growth profiles will outperform those with lower growth profiles.