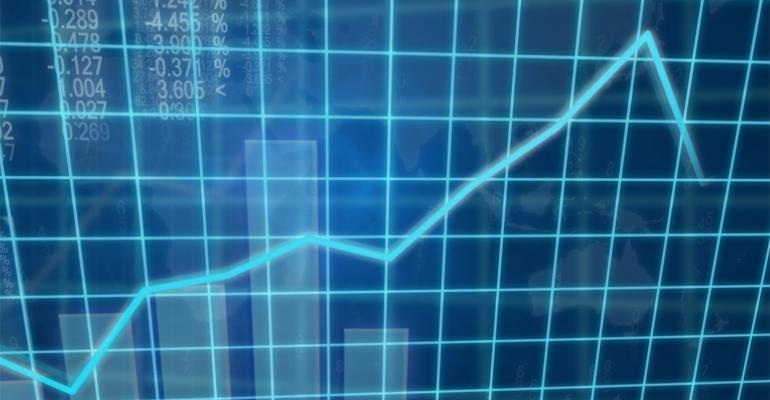 While recent inflation numbers have sparked debate about U.S. central bank policy, it’s important to put these numbers in perspective. We think it’s reasonable to ask: Are the recent upticks signs of sustained inflation to come? Are traditional drivers of inflation firmly in place?

We believe the likely answer is no, and we further believe the U.S. economy is not ready to generate the type of growth that could support a steady rate of troublesome inflation (certainly not anything that floats above 2% for an extended period).

One of the biggest reasons behind our doubts lies in the labor markets. Since 2008, millions of working-age Americans have retreated to the margins of the workforce. Of those who became long-term unemployed after the recession, only one-fifth has resumed full-time work. (Data: Dow Jones.)

Inflation as a Keystone

Why are we writing about inflation? Because the trajectory of inflation is among the bigger questions that economists are waiting on as they assess the future of the U.S. economy. So far, what they do know is that the U.S. Federal Reserve’s preferred inflation gauge — the personal consumption expenditures index, or PCE — has run below target for two years (see chart at bottom). It has picked up recently, sparking a barrage of headlines, but it is still well within reasonable, noninflationary territory. The downward tug of labor markets has been a big reason.

In large part, the labor market’s problems are structural in nature. In other words, the job market has changed so much since the recession that there is now a mismatch between what employers need and what job seekers can offer. Technological advances, consolidation of redundancies within industries, and even a repressed housing market could potentially keep this imbalance going well into the future.

A Nod to Some Positive Data

The insecure state of the employment picture does not preclude some positive developments. Indeed, there is a higher degree of labor tightness in certain occupations (oil-field jobs in the Midwest are notable examples, along with construction jobs in very specific areas of the country).

Moreover, the Bureau of Labor Statistics has reported a decrease in the number of job seekers per job opening, and in what might be considered one of the lesser-followed metrics, the so-called quit rate is up (meaning that more people are leaving ho-hum jobs in order to accept positions that are more suitable to their backgrounds and skills).

...And a Reminder to Keep a Moderate View

In spite of the trickling of positive news, so far, the upticks have been very modest; current conditions suggest that a sudden upward spiral in prices is not imminent, and inflation readings could very likely remain moderate for some time. Absent a dramatic recovery, soft labor markets should continue to be a major factor.