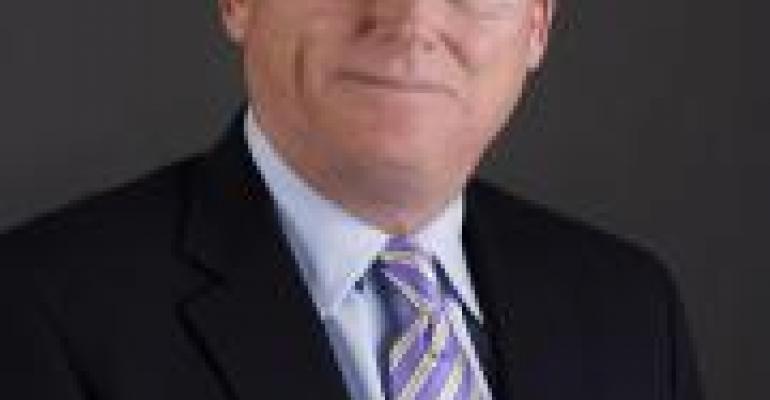 Climate change is on the agenda again. With the concentration of atmospheric carbon dioxide surpassing 400 parts per million for the first time in human history, the Obama administration has begun to focus more on the issue. Strict carbon pollution standards will require new coal-fired power plants to capture and sequester at least 60% of CO2 emissions while rules to regulate CO2 emissions from existing power plants are currently being drafted.  The northeastern states have adopted a cap-and-trade program, California has committed to reducing CO2 emissions by 80% by 2050 and British Columbia has been levying a “carbon tax” for five years. The UK has joined the US in mandating greenhouse gas (GHG) emissions reporting and the European Union is considering the same. The Chinese, meanwhile, are experimenting with cap and trade.

Perhaps more important for the long term, climate change is now on the agenda of businesses and investors as well. In December, The New York Times reported that some of the nation’s largest corporations, including Exxon Mobil, Walmart, General Electric, Microsoft and Walt Disney, are incorporating a carbon price – i.e., the expectation that government will regulate the price of carbon – into their business planning.  In January, the Times reported that Coca-Cola, Nike and other businesses, as well as the World Bank, have placed climate change at the center of their agendas.

Perhaps grabbing the most headlines of all has been the campaign by Bill McKibben and 350.org, mobilizing college students to demanding that college and university endowments divest themselves of fossil fuel companies. Recently, a group of 17 foundations controlling nearly $1.8 billion in investments – including the Wallace Global Fund, the Russell Family Foundation and the John Merck Fund – announced that they are pulling their money out of fossil fuel company stocks.

The reason why so many businesses and investors are beginning to focus on climate change is that they perceive risks as well as opportunities associated with this profound global transformation.

Unfortunately, there are still many who remain skeptical about climate change, thinking it has little or nothing to do with their businesses or investment portfolios. They couldn’t be more wrong. In our view, their thinking is being clouded by choosing the wrong answers to five key questions:

Isn’t the science still too uncertain? No. The scientific community has concluded resolutely that  greenhouse gas emissions are heating the planet. There may be uncertainty about the rate of warming or the effect of various feedback mechanisms, such that future climate and weather conditions may only be thought of in terms of potential scenarios. But investors always invest in the face of uncertainty about future events and always make decisions around a range of potential outcomes. This is nothing new. As Nobel laureate Paul Krugman recently wrote, “when it comes to climate change uncertainty strengthens, not weakens, the case for action now.”

Shouldn’t prudent investors take a “wait and see” approach”? No. Although the most catastrophic effects of climate change may be decades away, science tells us that the earth’s capacity to endure climate disruption is approaching a tipping point. Governments and businesses are acting with increased determination to reduce carbon dioxide emissions. These efforts will have an impact on investors’ carbon-related assets whether they like it or not. They had better start paying attention.

Won’t climate change affect just a small portion of businesses and investment portfolios? No, wrong again. Climate change will affect broad swaths of the economy and hence investment portfolios. New emissions policies will obviously impact power generators, utility assets and coal mining stocks. But higher energy prices are likely to affect companies in other sectors as well. Consider the effects of changing patterns of disease on the portfolios of pharmaceutical companies, or of extreme weather events on infrastructure, or insurance, or the impact of changing climate patterns on timber assets. Companies including Google, Walmart, Kohl’s, Microsoft and Hilton Hotels have already made significant investments in energy efficiency and alternative energy projects.

Isn’t climate change simply a “risk” issue? No, it presents investment opportunities as well. In our view, investors can create a natural hedge against climate-related risks by tilting their portfolios toward a growing set of opportunities in energy efficiency and resource optimization sectors. For example, Impax and FTSE have identified over 1000 listed companies for which a majority of their business focuses on resource efficiency themes related to climate change. An October 2013 report from Goldman Sachs identifies several investment themes associated with climate change risk: energy efficiency, electric/hybrid vehicles, gas and nuclear (as alternatives to coal) and carbon capture and sequestration.

Isn’t it sufficient for now to put climate change on the radar but wait for more clarity before altering investment decisions? One last, resounding No. Awareness is important but action is imperative. Only by consciously allocating at the portfolio level can investors have a reasonable chance of establishing meaningful protection against risk while availing themselves of the upside opportunities associated with climate developments. To effectively confront the investment risks and opportunities associated with climate change requires an experienced, specialist manager with deep understanding of these issues and their potential impact, together with the ability to identify and value the best technologies and growth opportunities.

The recent financial crisis demonstrated that most investors are woefully unprepared for the unexpected, the “unknown unknowns.” Unlike a classic bubble that bursts catastrophically, climate change is a more complex issue that will impact portfolios through both incremental and quantum change. In our view, investors who recognize this and act accordingly will have a better chance to outperform in the period ahead.