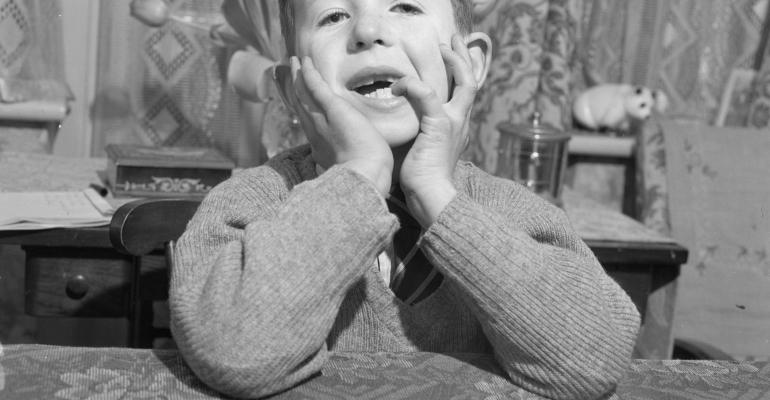 Hangin' With the Rich Kids

Not only is the gap between the &ldquo;haves&rdquo; and others widening materially, but cheap money and credit often serve as a basis for perceived wealth.

Growing up in a rather standard middle-class family never made me ponder the social divides in the world. In fact, the rich did not seem to be so much different, which in my case could have been attributed to the German “northern charm” (dedicated modesty, regardless of status). More serious wealth, on the other hand, was often the result of multi-generational family endeavors and quite commonly accepted. Today, the distinction is far more difficult. Not only is the gap between the “haves” and others widening materially, but cheap money and credit often serve as a basis for perceived wealth. Entire cities seem to have become a “playground” for the super wealthy (see my previous entry, From Mayfair to Boardwalk), and, at least according to the “Rich Kids of Instagram,” it is also cool to shove your “good life” in everyone’s faces. While this may not be the ideal forum to delve into the socioeconomic complexities of a divided world (which I continue to view critically) or my “northern charm” kind of wanting to push some of these Insta-kids around, it is nevertheless important to discuss the notion that the rich are becoming richer—much richer.

In 2013/2014, the population of global millionaires grew by 15 percent. Their liquid net worth accounted for $53 trillion, or 20 percent of the world’s $263 trillion estimated total wealth (including financial and non-financial assets). Further, the richest of the rich saw their wealth accumulate even faster: Whereas in 2010 the top eighty billionaires on the Forbes list accounted for $1.3 trillion in net worth, by the end of 2014 this number surged $600 billion to $1.9 trillion, an increase of nearly 50 percent. We can argue that decent market conditions have contributed to those stellar returns, but it is also worth noting how the rich are investing their money.

According to members of Tiger 21, a North American peer-to-peer network for investors with a minimum net worth of $10 million, real estate comprises the largest “chunk” of portfolio allocations at nearly 30 percent (still a rising trend). In their Q1 2015 outlook, the group remained cautious on stocks, with an average 22-24 percent allocation, and felt increasingly more ambivalent about fixed income (down to an 11 percent weight). The Capgemini 2014 World Wealth Report outlining the asset allocation preferences of the global ultra-wealthy ($30 million net worth and up) confirms this picture, but with an interesting twist: Of the total asset allocation, nearly 27 percent was held in cash and cash-equivalents. As with the “Tigers,” who confirm the sizable cash trend at a 10 percent allocation, investors are keeping their “powder” dry for better opportunities.

Also notable when analyzing the asset allocation of the wealthy is the dedicated tilt towards illiquid investments. In the case of Tiger 21, more than half of the portfolios choices were illiquid, between real estate, private equity, and hedge funds. Real assets are highly desirable investments for the wealthy, and the recent record-smashing art auction that fetched $179 million for a Picasso painting underlines this trend: global art auction activity hit an all-time high in 2014, with recorded sales of art and antiques totaling $54.1 billion, up 7 percent from 2013 and surpassing the record set in 2007 during the pre-recession boom years.

In summary, there are several lessons to learn: 1) Time is of the essence, as the endearing story of the Ganz family—the previous seller of the “record” Picasso—is telling us: The $179 million masterpiece, “Version O,” was sold by the passionate art-collecting couple in 1997 for $31.9 million, after they bought the entire series of 15 paintings for only $212k in 1956. 2) There is a barbell approach to consider: Non-traditional and non-financial assets often provide an attractive illiquidity premium compared to liquid and/or listed investments. To manage the illiquidity risk, a high cash/equivalent position may prove to be opportune. 3) Even though official inflation readings remain “tame,” the tilt towards real assets is with certain focus on preserving real purchasing power, especially considering overly global accommodative central banks. 4) When the media is trumpeting for the “last man standing” to finally engage in the obvious (mostly) equity “game,” the wealthy have already been taking their bets off the table—maybe not a perfect market-timing mechanism, but certainly food for thought.