/sites/all/themes/penton_subtheme_wealthmanagement/images/logos/footer.png
Recent
Recent
Seven Tips to Help Financial Advisor Firms Protect Their Customer Lists
May 20, 2022
Nine Must Reads for the CRE Industry Today (May 20, 2022)
May 19, 2022
Dondero’s NexPoint Targets More Than $1 Billion for New Wager on Single-Family Rentals
May 19, 2022
SEC Judges’ Constitutional Cloud Darkens After Appeal Ruling
May 19, 2022
Featured
The 10 Best and 10 Worst States in Which to Retire in 2021
Jul 15, 2021
Poll: 15 Classic Books on Investing and the Markets
Apr 03, 2020
Fifteen Must-Listen Business Podcasts for Advisors
Aug 14, 2020
Celebrity Estates: Jay Leno and Planning for Classic Car Collections
Feb 22, 2022
Viewpoints
brought to you by 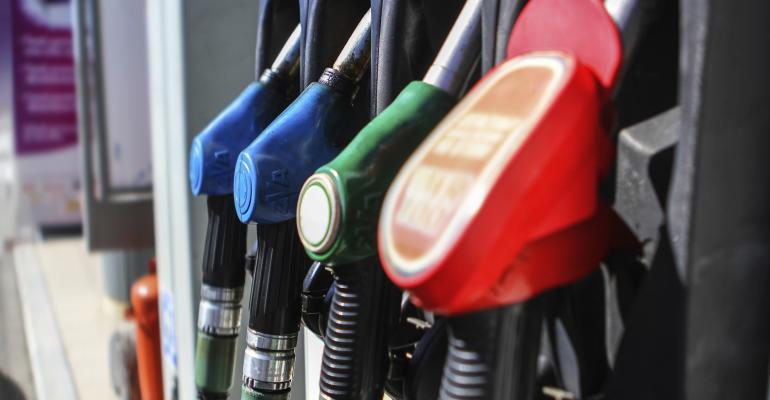 Rising equities and falling prices at the pump will bring holiday cheer, but be aware of potential headwinds as we head into 2015.

Economic data from Japan this week was much worse than expected. Japanese GDP decreased by an annualized 1.6 percent in the third quarter, despite forecasts that it would rebound by 2.2 percent. In Germany, the economy only narrowly avoided falling into a technical recession in the third quarter, expanding at 0.1 percent, a figure that will do little to alleviate concerns surrounding the euro zone’s main growth engine. Economic weakness around the world is being directly translated into the price of oil.

The short-term trajectory of oil prices will depend on a number of factors, including the growth outlook for Europe and Asia, as well as the global supply/demand dynamic. Despite the recent decline in market prices, producers in the Middle East have not yet cut back on production. With fracking having fundamentally increased output in the United States, I suspect that oil is at least ten dollars a barrel away from any kind of price support.

While gas prices at the pump have been heading lower recently, U.S. equities have been moving in the opposite direction. In this regard, the domestic economy will likely benefit from both the wealth effect of rising equity prices, as well as the consumer spending power released by the decline in gasoline prices. Lower gasoline prices act like a tax cut, leaving more money for American consumers to spend on other goods, which is likely to provide the U.S. economy with a boost as we head toward the all-important holiday shopping season.

Due to plummeting oil prices, the cost of gasoline in the United States is now at the lowest level since 2010. Gasoline consumption as a share of total spending should fall in the fourth quarter due to lower prices, freeing up income for spending in other areas. Even if gasoline prices remain unchanged for the rest of the year, we project real discretionary consumption should rise by the most since the beginning of 2011, helping to spur GDP growth.