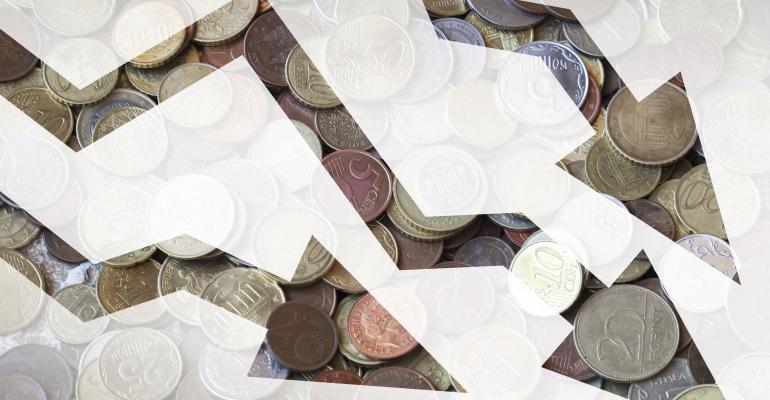 Drop It Low - A Reprise

If you have a passion for animated film, or children that may have dragged you along to watch a “flick” here and there, you may know Pedro, the rather obese red-crested cardinal from the 3D-motion picture, Rio. Pedro, self-declared, knew how to “set the mood” with his signature dance, “dropping low.” In this very capacity, our swaggering bird friend has become my symbolic icon, mainly in representation of the monetary policy dance, and a seemingly deflationary environment, with several markets “dropping low” at an alarming rate these days.

Hands down, if many of us would have had to guess the direction of interest rates at the beginning of the year, the majority would have voted for “up” (if you were part of the other “camp,” please drop me a note). Reality has played out quite differently. After starting 2014 a little shy of 3 percent in the U.S. 10-year, current yields are barely above the 2 percent mark. Select European countries, not long ago thought to be on a path to collapse, continue to show a 2-handle (if even) on yields for their 10-year sovereign debt obligations (think Ireland, Spain, etc.), and Germany’s 10-year Bund is now trading at historic record-low yields. Whereas Mario Draghi, Head of the European Central Bank, and savvy bond investors may now count their blessings or money made, the continued “dropping low” development is somewhat troublesome.

The trend in interest rates is either deflationary or the result of a supply/demand mismatch in quality paper, with market participants still looking to allocate to presumably safe investments in the form of government bonds. My more immediate concern, given the recent, sharp increase in volatility, is that policymakers are not well-positioned to “aid” markets should deflationary forces really take hold. It is not the current market that is potentially problematic, but the entire market framework: ever since the dotcom-bubble faded, central bankers have made it their mission to stabilize the financial system by injecting liquidity during volatile periods. Operating outside his official mandate, Alan Greenspan became the first known for this sort of risk-modification, and his so-called “Greenspan Put” has been adopted all over the globe.

The issue with “smoothing out” volatility, as we have discussed before, is that a given system actually may become inherently more risky. Monetary policy is not only distorting the “true” economic picture, but it is also hindering price formation. According to new research, 56 percent of global GDP is currently supported by zero-interest rates, and so are more than 83 percent of all free-floating stocks listed on global bourses - both rather unintended consequences that investors need to be aware of when making asset allocation choices. Before going on a buying spree, including the temptingly cheap energy names, take care and study where opportunities truly are surfacing. The fact that a market has traded down sharply is not good enough of a reason, and the end of the Fed liquidity cycle remains one of the biggest risks in the short term for markets to “digest.”