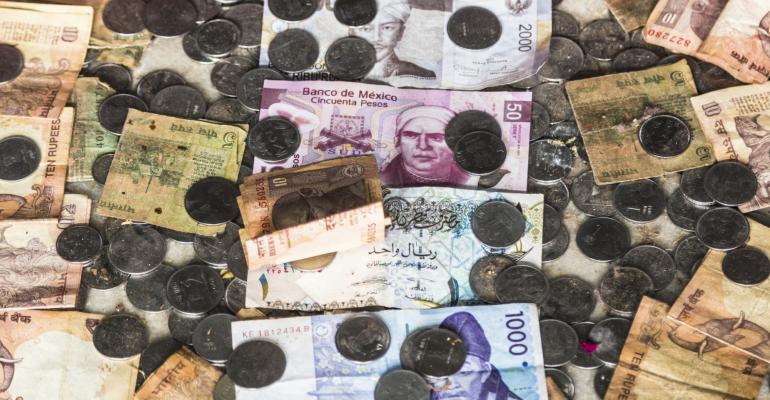 Don’t Ditch It – They May Fix It

In absence of compelling equity stories around the globe, investors must focus on value and future growth, especially when a “fix” to hindering conditions is a very possible outcome.

Emerging Market (EM) investing truly became “hyped” when the term “BRIC” was coined by economist James “Jim” O’Neill in 2001. Along with the new grouping acronym came the prediction that Brazil, Russia, India, and China would emerge as the most important economies by the year 2050 or, at a bare minimum, that the quartet would eclipse the global contribution of G-7 nations.

As predicting future results is a tough business to be in, it is only fair to accept that a lot has changed since 2001. Not only has the meltdown of the commodity cycle in 2011 altered the socioeconomic direction and development of mainly commodity-based emerging economies (including the BRICs), but it has also become clear that EM investing, often closely associated with the term BRIC, is in need of a broader definition and scrutiny related to the asset allocation process.

With a continued focus on the U.S. and select other developed financial markets, which by now are trading expensively for the most part, EM are under-owned; this is true not only of equities, but bonds and currencies as well, resulting in at least three investment opportunities:

First: In a yield-starved environment, not all fixed-income markets are equal, and are especially not equally overvalued. EM debt continues to mature as an asset class and should be considered as part of given portfolio choices. Please see my recent contribution, Yield to Temptation, for background.

Second: A strong(er) U.S. dollar (USD) will buy a larger quantity of foreign assets. Investors need to plan strategically, as the USD will likely not stay strong in the long run.

Third (potentially the least desired option in the public eye): To invest in BRIC (or most EM) equities. Last November, I went on record to promote Brazil and Russia as plausible choices, and was met with a good amount of “head-scratching.” My critics were partially right, as Brazil continues to be a debacle. Russia, on the other hand, was a good call. Both countries continue to pique my interest:

Russia’s capitalistic roots are not even 25 years old, with the USSR having fallen in 1991. The country has re-emerged as a superpower, currently promoting its position as a global disruptor. Geopolitical challenges, paired with the decline in commodities, have turned the energy-heavy Russian stock market into a value investor’s dream, with the MSCI Russia’s P/E ratio noted at 5x (vs. the MSCI EM at 13x). The fact that oil may stay lower for longer could actually prompt much-needed reforms, transforming the Russian economy away from energy dependence and a decade-long consumer-dominated path. Russia's stellar financial position, with 13 percent debt/GDP and (still) sufficient international reserves, could form the basis of a sustainable domestic-led recovery. Investors will have to endure volatility, but deep discounts may offer a good risk/reward ratio.

Brazilian stocks are trading more expensively (15x), but are the equivalent dream for the technically-oriented investor. The Bovespa Index (in USD-terms) is currently “resting” near its strong 2008 support, with momentum transitioning from negative to neutral, likely providing the opportunity for trading the “bounce.” As this occurrence is not enough to make a compelling investment story, the long-term structural benefits of Brazil remain intact: the nation is not only considered a “wonderland” of natural resources, as one of the few potentially self-sustaining countries, but also benefits from a vibrant young population and a diverse economy. Challenges are anchored in its continuous political gridlock, corruption in the private and state sectors, and loss of investor confidence in the local currency, the Brazilian Real.

In absence of compelling equity stories around the globe, investors must focus on value and future growth, especially when a “fix” to hindering conditions is a very possible outcome. We have to finally consider all of our options with respect to EM asset allocation, and the BRIC definition can no longer serve as a synonym for this opportunity. Further, emerging nations will mature, especially under mounting internal and external pressure, and this consideration will play out in Brazil and Russia over the long term. If we discount change as an option, and consider current valuations as potential “value traps” rather than opportunities, we need to seriously consider our approach to investing in developed markets altogether, since many appear to be as fragile as the emerging world, from either a political or economic perspective.