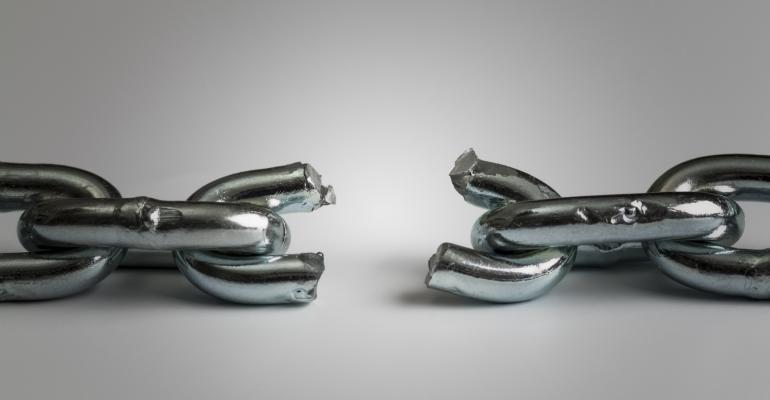 We continue to expect that U.S. economic growth may rebound to a 3% pace for all of 2014. The June 2014 jobs report was undeniably strong on all fronts, standing in sharp contrast to the weak performance of the economy in the first quarter of 2014. The last time the economy created at least 200,000 jobs per month for five consecutive months was in late 1999 through early 2000, when the U.S. economy was growing between 4.5% and 5.0%.

In the wake of the release of the monthly jobs report, many financial market participants are debating the seeming disconnect between the weak first quarter of economic growth and the recent run of strong data for April, May, and especially June 2014.

The rapid improvement in the labor market, and in other economic data reported over the past several months, is at odds with the 2.9% decline in gross domestic product (GDP) in the first quarter of 2014. Which is correct? We continue to expect that economic growth may rebound to a 3% pace for all of 2014.* In fact, the return to a more normal weather pattern nationwide has already led to a sharp snapback in economic activity. The U.S. economic data released thus far for April, May, and June 2014 suggest that economic growth could accelerate in the second quarter to well above the economy’s long-term average growth rate after a weather-induced slowdown in growth in the first quarter of 2014.

While first quarter GDP was both unusual and disappointing, it does not change our view on the economy. Second quarter GDP is due out in late July. With that release, the GDP data (including the first quarter of 2014) will be revised back as far as 1999 to incorporate new data, methodological and definitional changes, and updated seasonal factors. This annual revision to GDP happens every year in late July.

Jobs on the Upswing

The June 2014 Employment Situation report -- released on Thursday, July 3, 2014 -- was the latest in a series of reports that supported our view that the U.S. economy gathered momentum in the second quarter of 2014. The widely watched report issued by the Bureau of Labor Statistics (BLS) of the U.S. Department of Labor (see “Closer Look: Labor Market Surveys” for details) found that the U.S. economy created 288,000 net new jobs in June 2014, far exceeding the consensus of economists’ forecasts (polled by Bloomberg News) of a 215,000 gain. The 288,000 net new jobs created represented acceleration in job growth from the 224,000 net new jobs created in May 2014, and the April and May 2014 job counts were revised higher by a total of 29,000 jobs.

The other half of the Employment Situation report provided an update on the unemployment rate. The unemployment rate dipped to 6.1% in June 2014 from 6.3% in May 2014 and has declined by 1.4 percentage points over the past year -- nearly four percentage points from its cycle high of 10.0% in 2010. On balance, the June 2014 jobs report was undeniably strong on all fronts, and it stands in sharp contrast to the weak performance of the economy in the first quarter of 2014.

We’ve Seen This Before

The opinions voiced in this material are for general information only and are not intended to provide specific advice or recommendations for any individual. To determine which investment(s) may be appropriate for you, consult your financial advisor prior to investing. All performance referenced is historical and is no guarantee of future results. All indices are unmanaged and cannot be invested into directly.

*As noted in the Outlook 2014 The Investor’s Almanac, LPL Financial Research expects GDP to accelerate from the 2% pace of recent years to 3% in 2014. Since 2011, government spending subtracted about 0.5% each year from GDP growth. Government spending should be less of a drag on growth which would result in +1% increase for 2014.