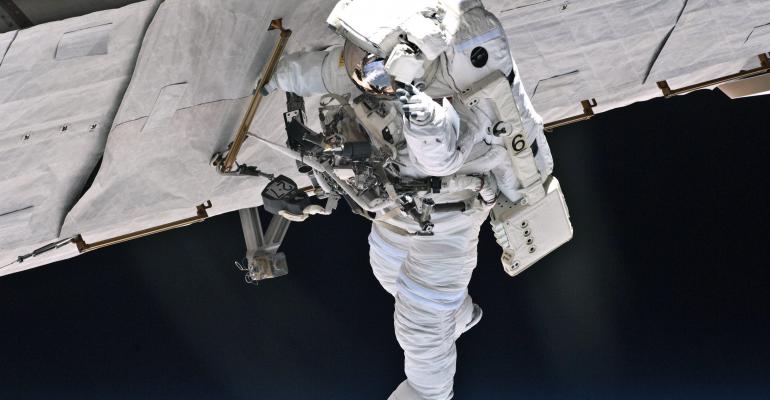 As investors can hardly assess (let alone avoid) the potential “pitfalls” of currency exposure, they should, instead, embrace the inherent benefits.

Over the course of my career, it has become clear to me that many market participants, even the most passionate ones, have little consideration for (or understanding of)  how to assess the currency exposure of their investments. This aspect, however, deserves critical consideration, as research has clearly established that currencies have a beta and, if incorporated in traditional portfolios, cannot only enhance returns but also optimize risk/reward characteristics of a given portfolio.

Over the years, I have also come to learn that the essence of investing is anchored in the difference of opinions. The U.S. dollar (USD), in this respect, is a peculiar thing, and someone, somewhere, always seems to worry about the greenback’s market direction. For the most part, the collective mind seems to have decided that the USD has been too strong, quite apparently “defying gravity” (just humor me and type dollar and gravity into the search-bar of your browser; the results are plentiful). To the contrary, we have argued against this common belief, as in last year’s entry, The Greenback Stops Here; I summed up our thinking as follows:

“Globally-minded investors need to embrace a new reality; the U.S., at this point, is providing less speculative capital to the world, not only as a consequence of a normalizing Fed policy, but also with respect to capital flows directed toward the American economy.”

What drives currency values is not easily determined, especially considering that the foreign exchange market is one of the largest in terms of trading volume. To materially change the supply and demand structure of a given currency pair, and hence its price, is simply impossible (aside from political interventions or default conditions). Even a seemingly obvious driver, such as the oft-cited increase in a nation’s public debt relative to GDP, may not impact the value of a sovereign currency—at least in the short run. While public debt in the U.S. has increased by more than 50 percent since 2007, the U.S. dollar (on a trade-weighted basis) has concurrently strengthened by nearly nine percent. Similarly, Japan, as the most indebted developed nation (200+ percent debt-to-GDP), has still enjoyed a strengthening yen since 2007.

Less philosophical is the aspect of how currencies play a role in the formation of corporate profits and, consequently, influence domestic market returns—typically not a factor that U.S.-centric investors are bargaining for. With 46.3 percent of profits for companies listed in the S&P 500 generated abroad (2013 data), the recent strength of the USD will continue to impact the overall earnings picture, and likely the direction of U.S. stocks. On the other hand, the benefits of a weaker currency (mainly through export advantages) are also less clear, considering today's globally connected marketplace. With “off-shoring” of production hubs as an increasing trend, European companies that should benefit from a significantly lower euro may not capture the same advantages as in the past. For example, nearly 200 German companies (with Germany being one of the top export nations in the world) have settled near Charlotte, N.C. —not only catering to a large U.S. consumer market, but also taking advantage of an inexpensive energy cost structure.

With our findings in mind, as investors can hardly assess (let alone avoid) the potential “pitfalls” of currency exposure, they should, instead, embrace the inherent benefits. Within a global asset allocation, it remains my conviction that it is of little benefit to “hedge” currencies, and better to focus on value-driven asset allocation choices. Related, it may appear like a conspiracy theory, but I continue to remain under the impression that global central banks are “taking turns” in their coordinated attempt to heal a lasting, deflationary, and subpar economic system. For these reasons, it is not a foregone conclusion that even the most “violent” trends, such as the more recent decline of the euro, will persist, or that they can be correctly predicted. We may soon arrive at an opportunity to diversify dollar holdings and take advantage of investments abroad.