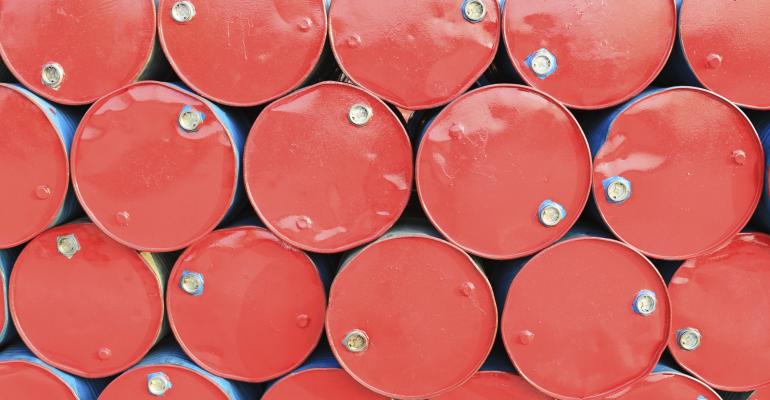 The Dark Side to Falling Oil Prices

The slump in oil prices could stifle global growth and force some oil-dependent economies into recession.

The price of oil is the overriding economic theme at the moment. Oil prices have declined to their lowest level in more than four years and I believe they could continue to tumble. The market implications are positive in the near term, but there is a dark side to the decline in oil prices that is beginning to negatively impact a number of countries around the world and which could ultimately come home to roost in the United States.

First, the positive: falling oil prices and the subsequent decline in gasoline prices act like a tax cut, transferring cash into the pockets of consumers, leaving more money for discretionary spending. The combined benefit of declining gas prices and lower interest rates is likely to provide American consumers, and subsequently the U.S. economy, with a boost as we head into the all-important holiday shopping season.

The darker side to falling oil prices is that they signal that the global economy isn’t growing fast enough to absorb the growth in oil production. The slump in oil prices has led to a weakening in the currencies of some major oil-exporting nations. Russia, for example, has witnessed a 24 percent decline in the value of the ruble against the dollar since the beginning of November. Russia needs oil at $100 a barrel to support its economy, and many other oil-dependent economies rely on oil prices well north of current levels. Over time, as foreign currency reserves run dry, the likelihood is that we will see economic contraction and possibly recession in these countries.

A recession in countries such as Russia will have significant knock-on effects, particularly for European exporters, creating another headwind for beleaguered euro zone economies. An oil-price-induced negative feedback loop would stifle global growth and could even lead to political instability in any number of oil-dependent nations.

Beginning as early as the first quarter of 2015, investors should be wary of the potential for a setback in U.S. equities as the adverse impacts of lower growth and weaker foreign currencies begin to show through in the results of leading multinational companies.

In Europe, it doesn’t seem likely the European Central Bank is going to be able to reach the necessary consensus to begin quantitative easing through the purchasing of sovereign debt until the end of the first quarter or possibly into the second quarter, and perhaps never. ECB President Mario Draghi is running into roadblocks with the German Bundesbank over the sovereign bond-buying option, which will probably end up in the European courts. The problem is, the longer this situation drags on, the worse the situation in Europe is going to get. The clock is ticking and policymakers are running out of time.

One option the ECB still has left is to buy gold. If European inflation data comes in weaker and the European economy continues to sputter, I think we could see the ECB consider gold purchases, but if we do it will be an act of desperation. Gold may prove the ultimate hedge against a financial crisis in Europe should the ECB fail to act quickly.