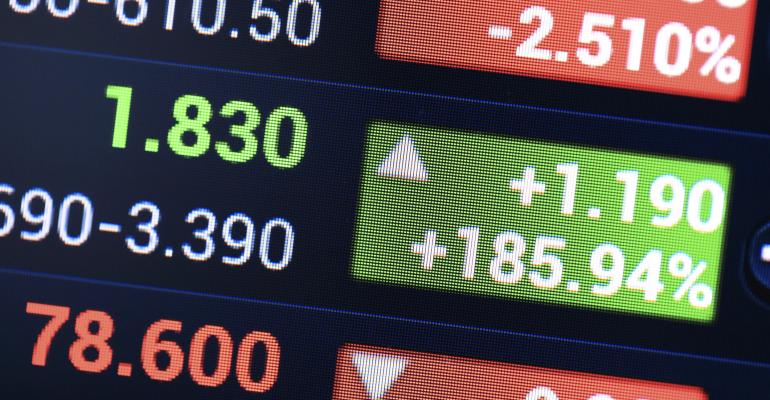 Whenever there is noise, investors need to identify a clear decision-making framework.

It is always the same nonsense: in collective deception, we convince ourselves of certain “truths,” regrettably often informed by the media rather than by facts. A more recent wave, in this respect, has been focused on the U.S. consumer - how cheaper oil should have become basis for unleashing massive spending power, subsequent economic growth, and possibly even better stock prices. Based on our analysis, the matter is far more complex, especially when considering the investable aspects related to consumption.

No need to ”rehash” the entire bearish argument of lower oil prices that we explored in last year's blogs, The End Of Oil … and Other Things and Still Greasy. By now it has become clear that the “meltdown” in the price of oil has brought to surface less-than-beneficial aspects, particularly related to the economic health of the energy sector, including the questionable solvency of entire nations. Closer to home, the abrupt pause in the domestic shale and energy boom has not only left select state economies vulnerable, as they have become less diversified, but also an important driver to local employment has fallen apart.

Voices proclaiming the consumer benefit of lower oil have been changing their tunes; whereas the onset of cheaper oil was considered an undebatable benefit, with even the government having counted their proverbial chickens on expectations of higher sales revenues early on, the benefits seem to be far less definitive now. An opposing view was recently offered by the San Francisco Fed, declaring, “we got this wrong,” thus aligning itself more with a 2005 research paper by the Richmond Fed, which had already debunked lower oil prices as a clear catalyst for increased consumer spending to begin with (these Feds need to start talking to each other).

Leaving the energy debate aside, the health of the domestic economy has been largely placed on the consumer’s ability to spend, with its estimated 70 percent contribution to GDP - the more common, technically correct, but incomplete view: Since April 2014, the Bureau of Economic Analysis (BEA) has been issuing Gross Output (GO), a more accurate measure of economic activity. Now with more than a year of data available for deeper analysis and a broader perspective, it is actually business spending and investment into the economy that drive economic growth (not the same as GDP growth, which is a more limited measure) and consequent employment; the consumer only accounts for about 30 percent of this outcome.

Staying on the topic of personal consumption for investment purposes, it is far more important to analyze consumption preferences to understand the relationship between consumer-discretionary and non-discretionary (staples) spending. It appears that when the discretionary outperforms the non-discretionary sector (stocks), underlying consumer confidence is more robust, and even on the rise. This development is somewhat intuitive, as the discretionary “bucket” of spending is likely indicative of the consumer's more optimal financial position (including access to credit).

In further analyzing the relationship between consumer discretionary and staples spending, we can possibly arrive at an investable outcome or guidance: whenever the ratio has turned in favor of staples, historically, consumer confidence has dropped, and so, for most of our observations, has the broad market (as measured by the S&P 500). Given these findings, in the current environment, sentiment should not improve from current levels, but will decrease instead. Recent data is supportive of this view, as January’s sentiment reading came in below expectations. In consequence, and based on our findings only, the overall market may have room to consolidate further.

In summary, whenever there is noise, investors need to identify a clear decision-making framework; the broad brush of the media does not seem to support a thoughtfully constructed investment argument, considering the discussed logical fallacy that declining price of energy = improved spending = better economy. It is more important to consider larger, structural trends, especially as they relate to business spending and investment in the economy. As we discussed in our last entry, Rise of the Machines, the U.S. continues to emerge as a preferred manufacturing hub, due to increased automation and lower energy costs. It is in this respect that the economy may benefit from lower oil in the long-run, but the short-term mainstream conclusion is questionable, if not inaccurate.